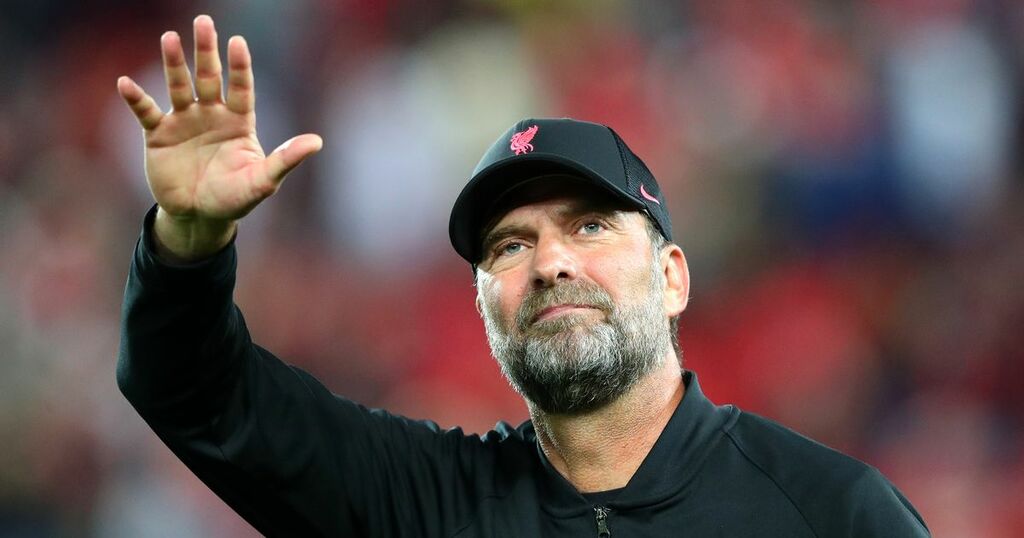 The £305m Saudi takeover of Newcastle has not gone unnoticed amongst the 'Big Six', who will be looking over their shoulder at the new richest owners in the sport.

Liverpool supporters might be envious of the deep pockets on Tyneside when comparing their own fractious relationship with their FSG owners, with John Henry cutting a somewhat unpopular figure at Anfield recently after the European Super League fiasco.

However, the salient stat that caught the eye for Reds fans in wake of Mike Ashley's sale was that the penny-pinching retail entrepreneur actually spent more than Liverpool have since their sixth Champions League triumph.

READ MORE: Will Newcastle make a transfer raid on Arsenal in January?

Klopp has worked miracles since arriving on Merseyside six years ago, while largely being blown out of the water financially less than their rivals. Another title challenge beckons.

Liverpool fans don't sing 'The Reds have got no money, but we'll still win the league', on the terraces for no reason, after all.

HAVE YOUR SAY! Should Liverpool let Oxlade-Chamberlain go? Let us know in the comments below

Only Ibrahima Konate arrived at Anfield this summer, while Georginio Wijnaldum's exit left a gaping unfilled hole in the squad.

Alex Oxlade-Chamberlain could be the latest midfielder to depart in January and the Mirror understands the 28-year-old could be ready to quit for a fresh challenge and regular game time.

The Sun 's report adds that the Reds are unlikely to stand in Oxlade-Chamberlain's way should he choose to leave.

Despite, Oxlade-Chamberlain's sporadic role under Klopp, the 35-cap England midfielder brings experience and is a huge asset after a regular spell of games.

But Klopp's apparent willingness to sanction the Ox's exit only highlights his growing faith in his young stars.

Like in the summer, there are no guarantees Klopp would find a midfield replacement in the transfer market but the German boss has two talented midfielders that are already saving FSG millions.

Harvey Elliott was one of the breakthrough stars early on in the season before a horror injury at Leeds required ankle surgery, while academy graduate Curtis Jones continues to improve under Klopp's guidance.

Manchester United are best known for their success in transferring raw prospects into first-team stars and Klopp is following that model to evolve Liverpool and keep them competing at the very top.

Scott McTominay and Mason Greenwood are the latest academy talents to become regulars under Ole Gunnar Solskjaer at Old Trafford but Klopp knows he has two gems of his own.

Faith in the duo, who are already ahead of Oxlade-Chamberlain in the pecking order, has been rewarded and a long-term plan is already forming as Jordan Henderson and Thiago age.

Klopp has not been backed financially like Solskjaer this summer but tying down experienced stars like Virgil van Dijk, Fabinho, Alisson, Trent Alexander-Arnold, Andy Robertson and Jordan Henderson to important long-term deals should not be scoffed at.

The trust in Elliott, 10 years Oxlade-Chamberlain's junior, and Jones, who started three consecutive games before the international break, strikes an exciting balance.

Oxlade-Chamberlain may be missed by supporters should he leave Anfield.

But Klopp, like United have excelled at for decades, is providing a platform for the next generation to thrive.