Liverpool are a step nearer to discovering which teams they could face in the Champions League group stage.

The draw for the 32-team first phase takes place in the Turkish city of Istanbul - which hosts the final at the Ataturk Stadium where the Reds won the trophy in 2005 - on Thursday, August 25 at 4pm UK time.

Jurgen Klopp's side, who reached the final last season, already know they are seeded in Pot 2 as one of 26 teams to have automatically qualified for the group stage.

READ MORE: 'Shut up...I earn ten times more' - Liverpool youngster who was insulted by Neymar but got his revenge

The remaining six places are decided via the play-offs through one of two routes - four from the Champions Path, which contains only league winners not to have been given a direct berth to the group stage, and two from the League Path, which is for clubs who finished in lower positions in their respective leagues.

And the make up of the final play-off round has now been confirmed, from which the last six qualifiers are all potential opponents for Liverpool in the group stage.

In the Champions Path, Qarabag of Azerbaijan will take on Viktria Plzen of the Czech Republic, while Bodo/Glimt of Norway - who thrashed Jose Mourinho's Roma 6-1 in the Europa Conference League last season - face Dinamo Zagreb of Croatia. Maccabi Haifa will play Red Star Belgrade, who Liverpool faced on their way to winning the Champions League in 2019, and Copenhagen take on Trabzonspor.

Rangers won through to the last play-off round of the League Path by coming from 2-0 down against Union Saint-Gilloise of Belgium to win the second leg 3-0 this week, with their reward a game against PSV Eindhoven, who eliminated Monaco. Dynamo Kiev take on Benfica, who Liverpool overcame in the quarter-finals last season, in the final match.

The first legs of the play-offs take place next week, with the return games completed the day before the group stage draw.

The Reds already know they will be drawn alongside one of the top seeds in Pot 1, with Real Madrid, Eintracht Frankfurt, AC Milan, Bayern Munich, Paris Saint-Germain, Porto or Ajax potential opponents. They cannot face Premier League rivals Manchester City.

And they will also not face any of the other teams in Pot 2, which consists of Chelsea, Barcelona, Juventus, Atletico Madrid, Sevilla, RB Leipzig and Tottenham Hotspur. 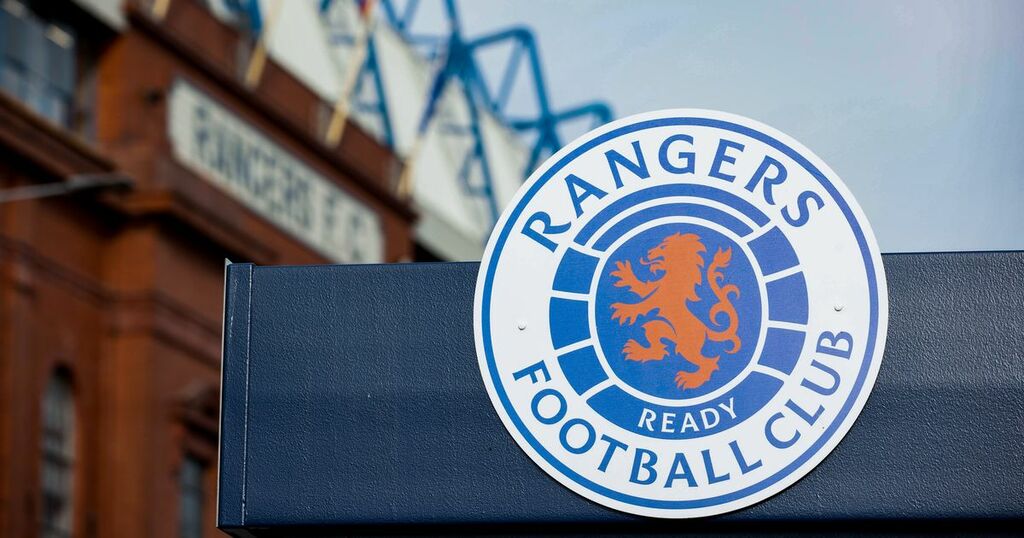 Glasgow Live
From analysis to the latest developments in health, read the most diverse news in one place.
Hearts Europa League play off opponent confirmed as Jambos on collision course with Stendel recruit

AFP
One place to find news on any topic, from hundreds of sites.
Wolfsburg’s Kovac Returns to Bayern Munich with a Point to Prove

When new Wolfsburg coach Niko Kovac makes his return to the Allianz Arena to take on Bayern this Sunday, he…