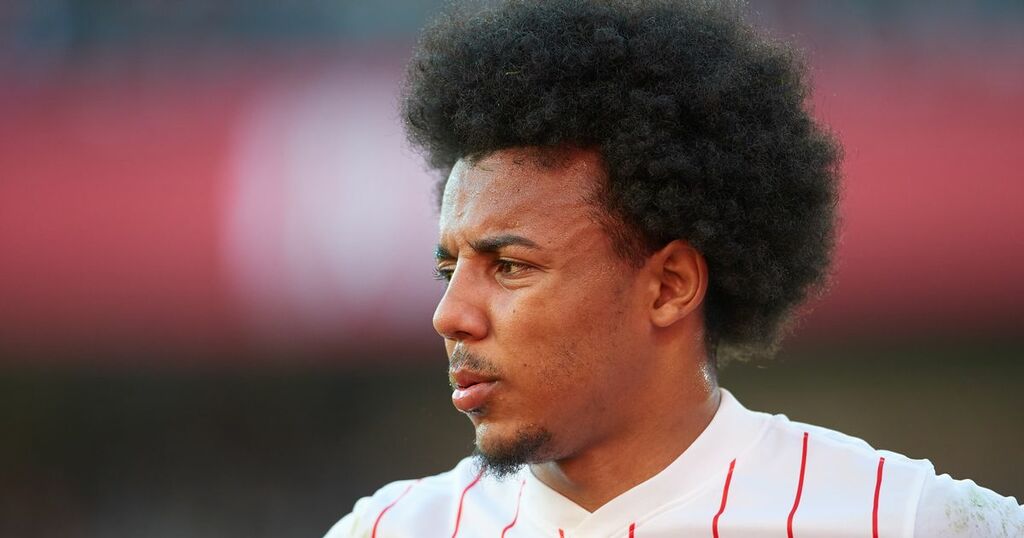 Liverpool aim to outgun Premier League rivals Chelsea in the transfer race for Sevilla's own version of 'Fabio Cannavaro' in the form of Jules Kounde by meeting one certain condition.

Kounde, 23, has established himself as a long-term target of the club with Thomas Tuchel a known admirer of the Sevilla centre-back, who could be the first of many to be signed as part of a defensive reshuffle.

A deal looked likely to happen last summer but in the end, the Blues did not meet the Spanish side's valuation of the player.

But it seems as though that hasn't deterred the club from reigniting their pursuit of a player seen one of the best in La Liga currently in his position, despite concerns over his height for a centre-back.

Kounde is just 5' 10" but that still makes him an inch taller than Italy legend Cannavaro, who is an inch shorter than Kounde but who still managed to enjoy a stellar career before retiring from playing in 2011.

Kounde once said in an interview: “Short? Cannavaro managed to win a Ballon d'Or!”

According to ESPN, Sevilla are willing to drop their €80million (£68million) valuation of Kounde, which could allow the Blues to swoop in and make a move before next summer.

The Spanish side are now reportedly willing to accept a fee in the region of €50million to €60million (£42.5million to £51million), with the defender now in the final two-and-a-half years of his contract.

This would be perfect for Marina Granovskaia and the Chelsea board, who had agreed a £42m deal before the proposed move to Stamford Bridge fell through in the summer.

However, Liverpool and Jurgen Klopp may yet ruin Chelsea's plans by making their own big play for the Frenchman, who could add to the extensive quality in the backline of the Reds at the expense of Nathaniel Phillips, who is destined for the exit door at Anfield.

Spanish outlet El Nacional claims Liverpool are happy to meet Kounde's £68.5m release clause and could make a move for the defender this month.

Whether that prompts Chelsea to match the Reds' offer is unclear, although the Blues refused to raise their bid to meet that fee over the summer.

Worryingly though, Sevilla's number 23 "has given his approval to the offer presented to him by Liverpool", according to the Spanish outlet.

This transfer move from Liverpool would make up for the Timo Werner saga that saw the Germany international move to west London from RB Leipzig after the Reds had shown interest in the player.

Arguably, the need for Kounde in west London is greater, especially given the defensive reshuffle that could commence in the upcoming summer transfer window.

Thiago Silva has signed a contract extension to keep him at the club for the 2022/23 campaign but the futures of Andreas Christensen, Cesar Azpilicueta and Antonio Rudiger all remain up in the air, with all three players' contracts currently expiring at the end of the season.

football.london understands that it is unlikely that Granovskaia will be able to agree deals for all three of the aforementioned trio before the summer, however.

One thing that is for sure is that the 23-year-old Les Bleus international is looking a certainty to be on the move for sure come June as hinted by his cryptic message at the start of the year.

The question remains though, will it be to Chelsea or Liverpool or even to another club that he is yet to be linked with?