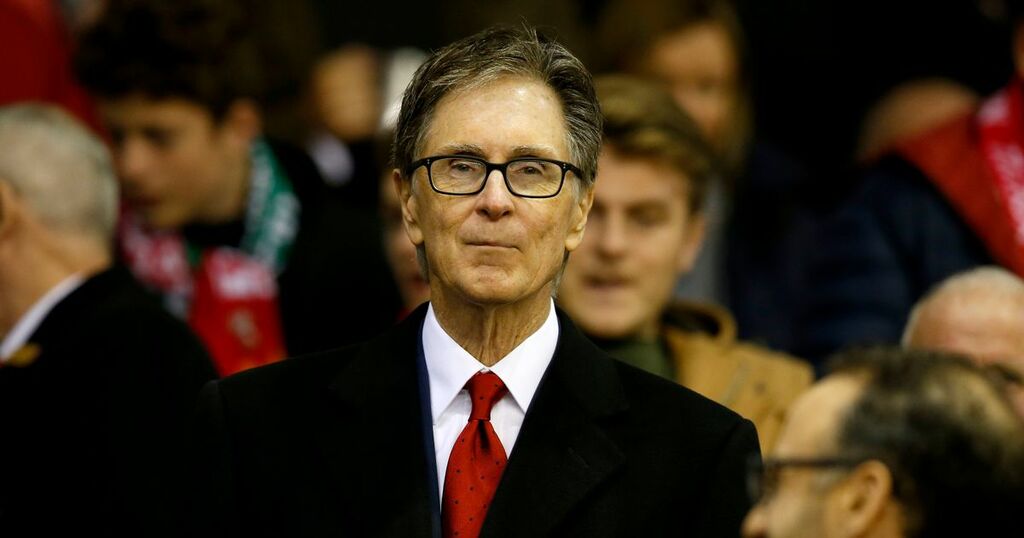 Liverpool fans endured a summer of frustration due to the club’s inaction in the transfer window.

No signings arrived at Anfield over the summer months following May’s confirmation of a deal to sign central defender Ibrahima Konate from RB Leipzig.

The inactivity could be held in sharp contrast to their key Premier League rivals as Manchester City and Chelsea secured the two British record transfer deals with their signings of Jack Grealish and Romelu Lukaku respectively.

There was heavy spending too at Tottenham, whose main piece of business was their successful attempt to retain star striker and captain Harry Kane.

This weekend’s visit to Leeds United is a reminder of April’s trip to Elland Road - the only Premier League match staged during confirmation of the European Super League.

The ambitious plans were scrapped within 48 hours of their launch on the Sunday night, with the Reds partaking in the only completed match in which they and the other members of the so-called Premier League ‘big six’ signed up to the proposals.

Every club had different motivations for signing up to the plans but underpinning all of the pull factors was a legacy of secured and lasting revenue streams - an aspect that has been at the heart of FSG’s ownership of Liverpool.

As detailed by the football economic analyst Swiss Ramble, the Reds were hit harder than most clubs in this respect by Covid - losing an estimated £152million in revenue.

This came at the worst possible time for Liverpool, whose £326million wage bill was second only to Manchester City in England and, as the blogger highlights, was a remarkable £197million higher than it had been a decade ago.

FSG’s successes at Anfield have largely come about by a combination of manager Jurgen Klopp’s brilliance alongside a savvy off-field operation of identifying the right players and selling peripheral squad players for big profits.

Yet Covid compressed their selling market - meaning the likes of Xherdan Shaqiri and Divock Origi could not be moved on - and coupled with an absence of fans and matchday revenue, left a big hole in Liverpool’s pockets when they were trying to afford an increasing wage bill.

The wealth of Paris Saint-Germain and Manchester City has changed the landscape of European football, with Barcelona and Inter among those to fall foul of their attempts to keep pace.

Liverpool are hugely unlikely to meet a similar fate of either club - being forced to sell players and make huge dents to their wage bill - largely due to the Premier League TV deal, but that has left them with a decision to make.

Amid multiple long-term contract renewals for the first-team squad, FSG appear to have accepted that they will not recoup transfer fees for many of their starting players.

Should Liverpool increase their transfer market spending? Comment below

The departure of Georginio Wijnaldum as a free agent this summer will have hurt and an absence of incoming fees gives the transfer committee increasingly little wriggle room to out-manoeuvre rivals to deals.

Liverpool’s owners are now running out of options for future decisions as they try to devise a plan to keep the club competitive at the elite end of football - something that a Super League would have guaranteed.

Cashing in on star players appears unfeasible and selling the club remains unlikely, but Sunday’s visit to Leeds will serve as a reminder to the owners that they must act on a Plan B now or face decline led by inaction.