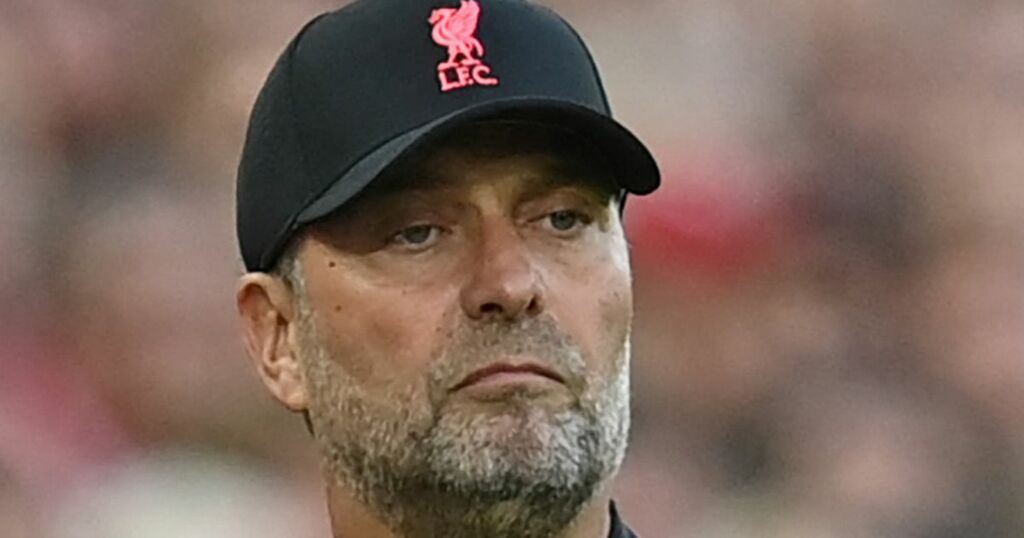 Jurgen Klopp says he was surprised that Cristiano Ronaldo wanted to leave Juventus before he making his return to Old Trafford.

He marked his comeback to the Premier League after 12 years with two goals in a 4-1 win over underfire Newcastle United.

The German head coach said he couldn't say whether he was happy that the four-time Ballon d'Or winner was in the English top-flight once more.

He admitted Manchester City's pursuit of Ronaldo was "good fun" before he joined Ole Gunnar Solskjaer's side.

"I’ve played Cristiano before. Yeah, am I happy he’s at United? No I can’t say that it’s not true," Jurgen Klopp said to Sky Sports ahead of the Reds' clash with Leeds United.

"I was surprised, not about United when I heard the first rumours he wanted to leave Juventus.

"I had no idea, I’m not in the Juventus circle that people inform me from time to time what’s going on there, I was surprised about that. City, oh that will be good fun for United then United did it. All fine, free world they can do what they want."