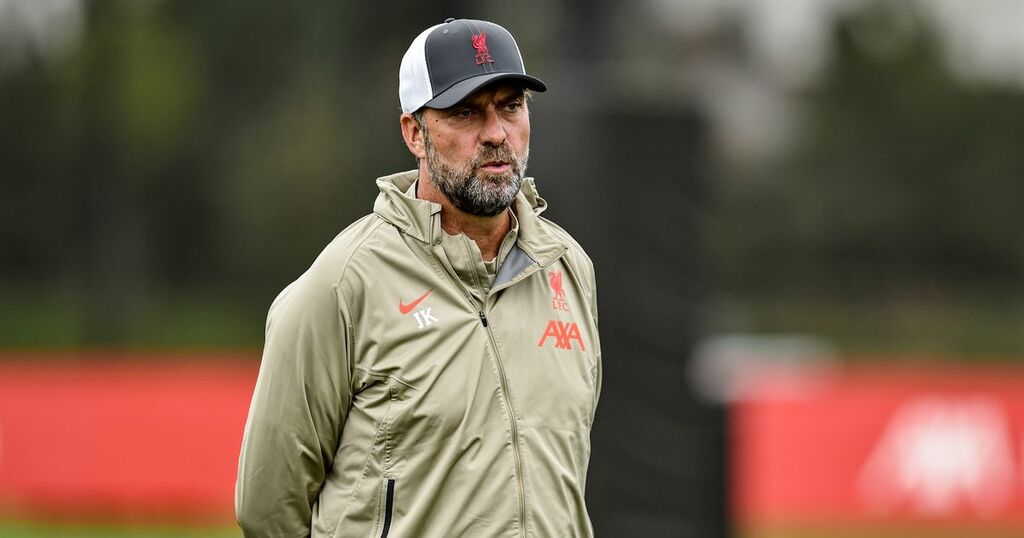 Liverpool’s bid to delay the kick-off time for the visit to Watford to ensure Alisson and Fabinho can feature has been rejected.

The Brazilian duo have been called up by their country for World Cup qualifiers against Venezuela, Colombia and Uruguay.

But that final match in Manus is scheduled to take place the previous day, fewer than 36 hours earlier, with the Liverpool pair unlikely to be allowed to leave the Seleção’s camp early.

The game will kick-off at 1.30am in the early hours of Saturday UK time, with Jurgen Klopp taking his men to Vicarage Road for that day’s lunchtime match.

Due to the time difference between the two countries, Alisson and Fabinho would have been able to play if the trip to Watford was pushed back to an evening kick-off time.

As a result, the Reds requested to Watford that they play at 7.45pm on Saturday instead, with the Merseysiders ready to charter a private jet to fly back their Brazilian players in time.

Klopp has seen the issue coming for sometime and blasted the fixture schedulers for not taking Brazil’s late game into account.

“We have anyway a problem with the Brazilians – I expect that they will go to the internationals,” he said.

Were Watford right to reject Liverpool's request to delay the kickoff time? Comment below.

“We have a 12.30pm kickoff at Watford [on Saturday] and I’m not sure if the game in Brazil is Friday night at 1.30am, it’s around 30-something hours after [the Watford game].

“Obviously nobody thought about that yet. I know it’s a Liverpool problem, nobody else’s problem, so good for Watford and all these kinds of things.

“I just don’t know how you can do these kinds of things that nobody reacts on the schedule.

“So we have two problems, one is the schedule: TV and other guys, they’re just ‘OK, that’s how it is, they have to play’.”

Klopp is to be disappointed though, with Watford rejecting the request to delay the kick-off time, meaning both Alisson and Fabinho are unlikely to play.

The Hornets have cited the fact that it would be unfair on fans to change the kick-off time less than two weeks before the game, with many having already made travel plans.

One Brazilian who will be able to play in the game is Roberto Firmino, who was not called up by national coach Tite.

Tite could of course release Alisson and Fabinho early, but if he doesn’t, it would be a major boost for Claudio Ranieri in his first match in charge of Watford.

Academy product Caoimhin Kelleher is likely to deputise for Alisson in goal, which would be his first Premier League appearance of the season.

Klopp faces more of a problem in central midfield, with that department having already been hit by injuries to Harvey Elliott and Thiago Alcanatara.

Liverpool are the only unbeaten side left in the Premier League, though lie second having won one less game and drawn two more than table toppers Chelsea.

Brazil meanwhile are top of the South American qualifying group with eight wins from eight games.