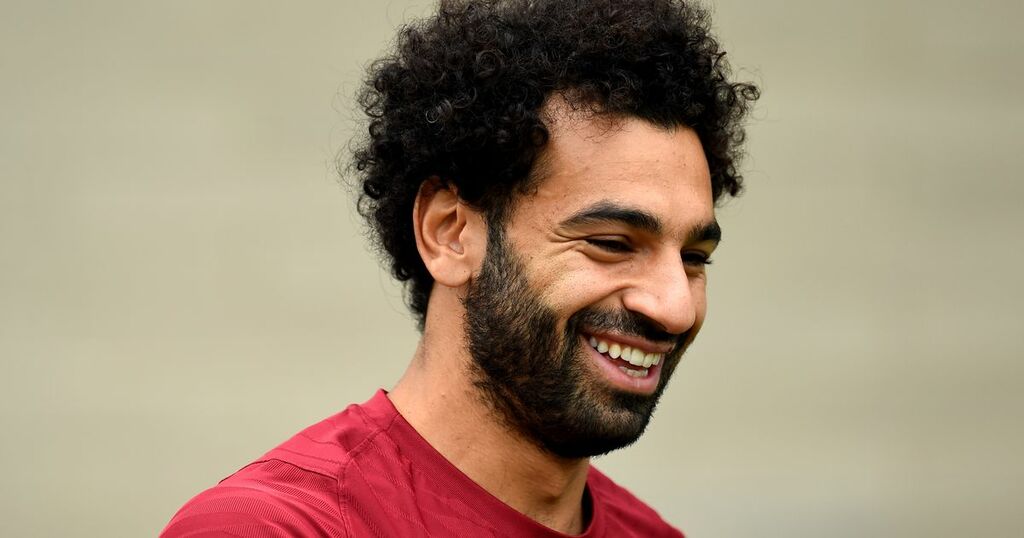 EA sports have confirmed the 22 highest-rated players on FIFA 22, with Paris Saint Germain's Lionel Messi the highest rated in the game.

However, all four players have received 89 ratings, which is a downgrade from FIFA 21.

Salah's pace has decreased by three, while his shooting has only increased by one, which led to the drop.

Supporters were left unhappy with the ratings as many believe the Egyptian didn't deserve a downgrade.

Another said: "Disgraceful for Salah that mans easy inside the top five players in the world."

One responded: "I’d just like to see the logic for this Salah downgrade please."

The rating is certainly a surprise given the 29-year-old has shown no signs of slowing down as he enters his fifth season with the Reds.

Salah scored 31 goals in all competitions last term, despite Liverpool's disappointing form at times and he was the second highest goalscorer in the league with just one less than Golden Boot winner Harry Kane.

The Liverpool winger netted his 100th Premier League goal against Leeds United on Sunday as he became the fifth fastest player to hit the century.

He remains one of the Reds most important players as they look to reclaim the league title from Manchester City this term.