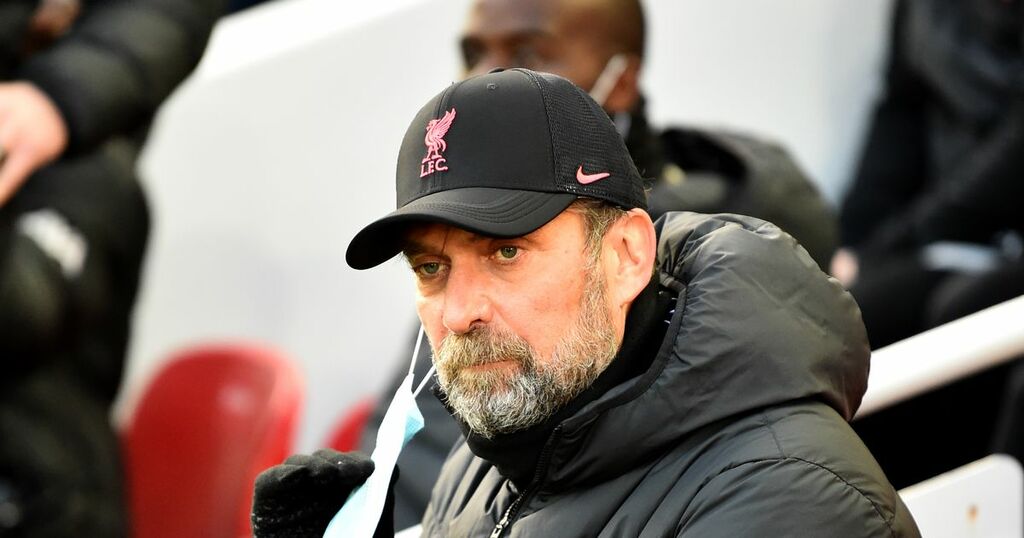 Jurgen Klopp has dismissed rumours Liverpool could be without Thiago Alcantara for the remainder of the season.

But the midfielder is facing an extended spell on the sidelines as the Reds grapple with another availability issue.

Thiago hasn’t played since the 3-1 Premier League home win over Newcastle United on December 16 after suffering an unspecified hip injury.

His continued absence prompted speculation over the weekend the 30-year-old is facing a lengthy spell on the sidelines, with various claims on social media suggesting he could be out until March or the summer.

And while not being drawn on providing a timeline for Thiago’s return, Klopp has revealed the midfielder will begin his rehab in earnest on Monday.

“No, neither March nor the end of the season in my mind,” said the Reds boss.

“It’s something around the hip, that’s the situation. He needs time now.

“He didn’t train this week but we expect him to be back to do rehab stuff from Monday on. Then we will see.

“It’s not that he’s out until the end of the season, not at all.”

Liverpool’s midfield options have already been limited this month with Naby Keita on Africa Cup of Nations duty and Harvey Elliott continuing his recovery from a fractured ankle.