Q&A: What we know about the LynnMall terror attack, and how another could be prevented 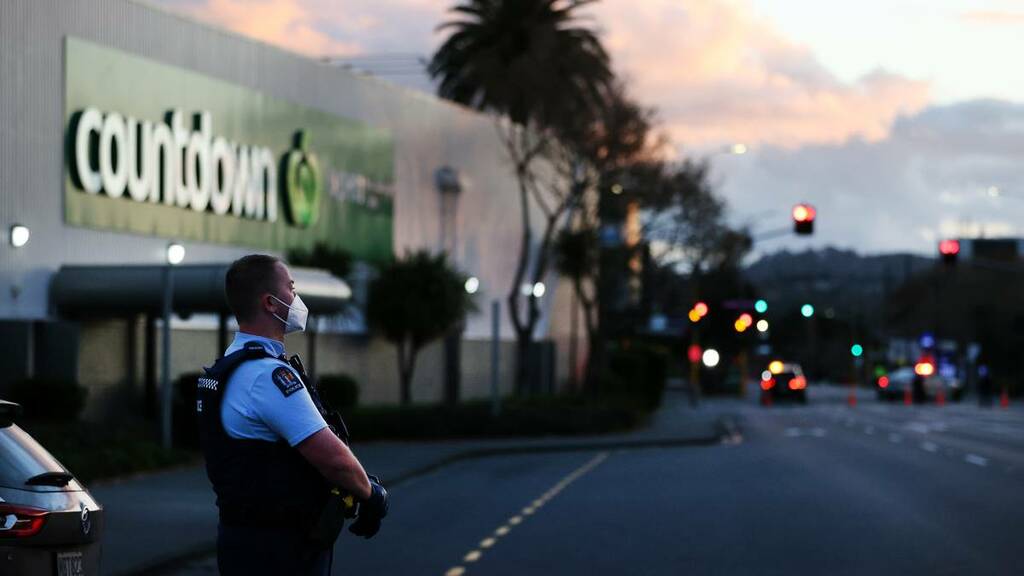 The terror attack that unfolded at the LynnMall Countdown on Friday continues to prompt questions from legal, security and immigration experts, as well as MPs, journalists, and members of the public, as to just how a man deemed such high risk of violent offending was able to stab six people in a supermarket, while on bail under heavy surveillance and pending deportation orders.

Only last month, Sam Hurley and Jared Savage reported the assailant could not be charged as a terrorist. Today, they took subscribers' questions on how and if the attack could have been averted, whether our counter-terror and immigration laws need to change, and how a mentally ill "lone wolf" became radicalised.

If you're reading this on our app - click the speech bubble at the top of your screen.