Little Mix 'heartbreak' as girl, 7, misses dream concert after being forced to leave venue with mum

A seven-year-old girl is said to be 'heartbroken' after missing a Little Mix concert she waited two years for after what her mum believes was a severe gluten reaction. Louise Holmes took her daughter Imogen out for a meal before the long-awaited gig but just an hour later she was violently vomiting and collapsed from exhaustion.

What followed was an ordeal that lasted two gruelling hours, with Imogen Holmes continuing to projectile vomit in the bathrooms at the arena before passing out from exhaustion at the hotel. They had missed the entire concert, leaving little Imogen upset, reports the Manchester Evening News.

She had visited Pizza Express alongside mum Louise, cousin Gabby and auntie Teresa, and was excited for their first family gathering together since her nanna lost her battle to cancer. Imogen Holmes had waited two years to see her favourite band live at the AO Arena, after the gig had been delayed due to the pandemic.

However, just moments after arriving, she grabbed her mum's arm and became violently sick before being rushed home after suffering a severe gluten reaction. Imogen, who has coeliac disease and mustn't eat any gluten, had visited the restaurant before the concert. It was within an hour that the night took a drastic turn for the worse.

Distraught mum Louise, 39, who lives in Rossendale with her family said: "Minutes before the group came onstage Imogen grabbed my arm and told me she was going to be sick. I knew instantly she had been given food containing Gluten.

"Within an hour of consuming the food, Imogen became violently sick. We were stuck in the arena toilets unable to leave as she could not stop being sick. I managed to get my sister to go to the St. John Ambulance staff who gave us a sick bag so we could get her back to the hotel.

Although it cannot yet be proven that Imogen's reaction came from dining at Pizza Express, the restaurant chain has confirmed they are investigating the matter. A spokesperson said: "I can confirm that this case, since the 7th is being looked into in detail in line with the company’s health and safety procedures. 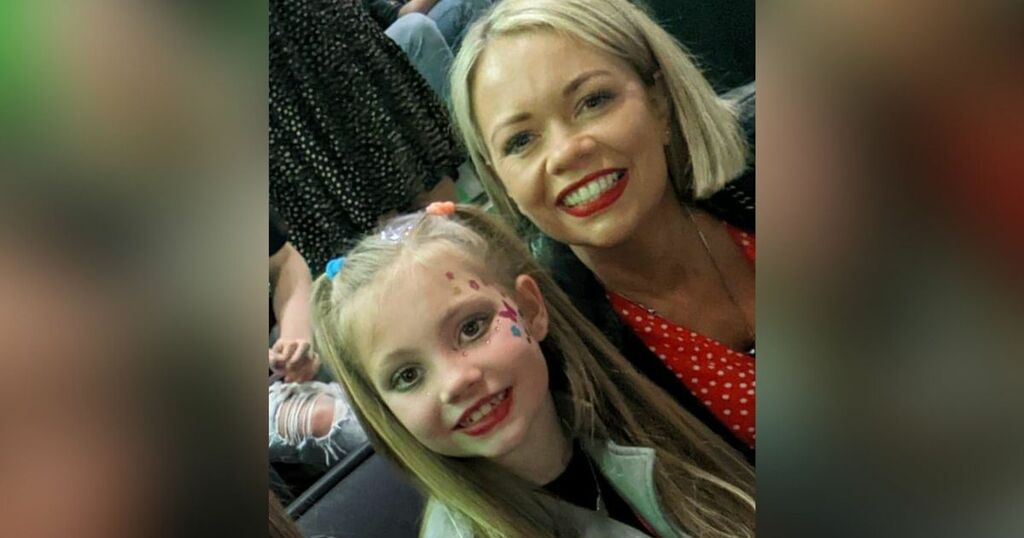 Wales Online
One subscription that gives you access to news from hundreds of sites
Girl, 7, 'heartbroken' after missing Little Mix concert she waited two years for after severe gluten reaction