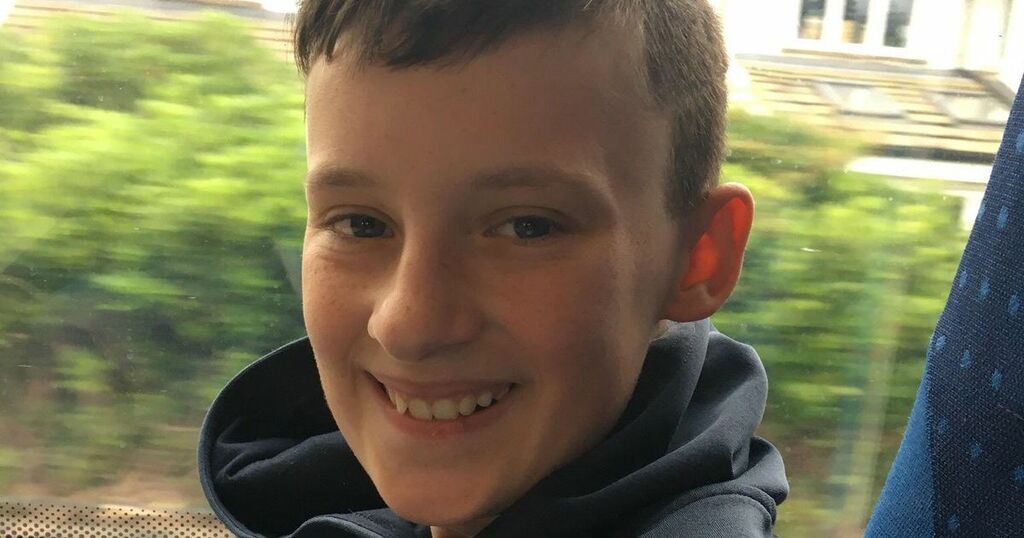 On Saturday 4th September, Joseph's life changed when his new puppy, Milo was delivered after winning an Instagram competition.

Joseph has lived with his auntie, Rebecca Smithson, since he was 7 months old and was later diagnosed with autism.

Joseph has always adored animals and has had a special connection with them as they are therapeutic for his condition, Rebecca said.

For the latest news and stories about dogs, click here

The message described their current situation, and how Joseph has always loved caring for his grandparent's dog, Alfie.

Rebecca also explained how she has always wanted to get Joseph a puppy but has never been able to, and how they would both ‘cherish’ this new member of the family.

Joseph's face was "beaming," to find out he had won the life changing competition.

Joseph had been out celebrating his big sister's birthday, when he returned home to a surprise.

Nathan Clark, founder of Clarkbullz, and the person behind the giveaway surprised Joseph by turning up at his home with his new puppy.

“Joseph's face was a picture, and I was in tears” said Rebecca.

Nathan said there was a few reasons as to why he decided to do the giveaway: "Autism is close to home, so I know the effects an animal can have on someone with the condition." And “not everyone can afford a puppy," he said.

But it was "simply for the look on Joseph's face," that made this giveaway so special.

"The bond is somewhat life changing for the long term,” Nathan added.

Now the pair are inseparable.

"I love seeing how gentle and loving Joseph is with Milo, he has instantly developed maturity in order to care for his new best friend,” Rebecca added.

“He understands that he has to create a calm atmosphere for Milo,” she added.

This was Clarkbullz' first giveaway, and with more than 70 people responding he said he will definitely be doing more in the future.