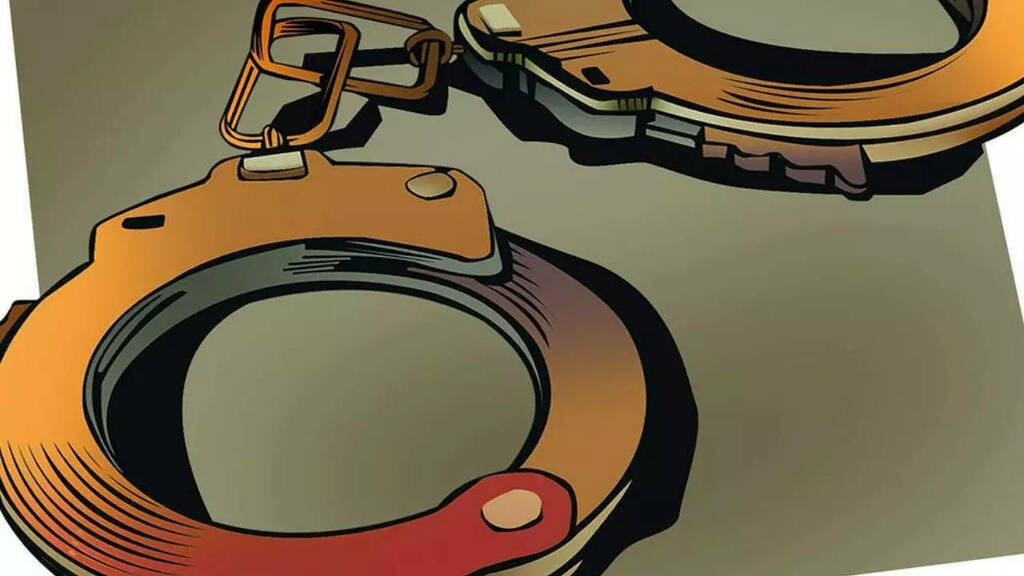 NEW DELHI: Delhi Police arrested a proclaimed offender who was not attending his court hearings and had turned into a priest, an official said on Thursday.

According to the official, the senior officers of the Delhi Police had issued instructions to trace Proclaimed Offenders (PO) in the area.

Subsequently, a police team was constituted to gather information regarding all POs. "Previous records were checked, accordingly informers were sensitized and manual efforts were being made," SHO Jaffarpur Kalan Girish Kumar Singh said.

On Wednesday, a specific information was received regarding a PO identified as Ajit. Acting on this tip-off, a police team laid a trap and apprehended the 45-year-old accused at 9 pm from his Dabar Enclave, Ravta Mor, Jaffarpur Kalan in the city.

The accused, Ajit, was declared a proclaimed offender in September by a local court in an FIR registered against him under section 33 of the Delhi Excise Act.

The police said the accused studied up to class 7 at his native village and later shifted to Delhi where he started working as bus conductor. He was a drunkard and there were two FIRs registered against him under Delhi excise act in 2017 and 2018.

"Now he has turned into a priest, keeps roaming and stays in different temples of Delhi-NCR. He did not attend courts on given dates and was declared PO," the police said.

The legal action against the accused will be initiated accordingly, the police added.