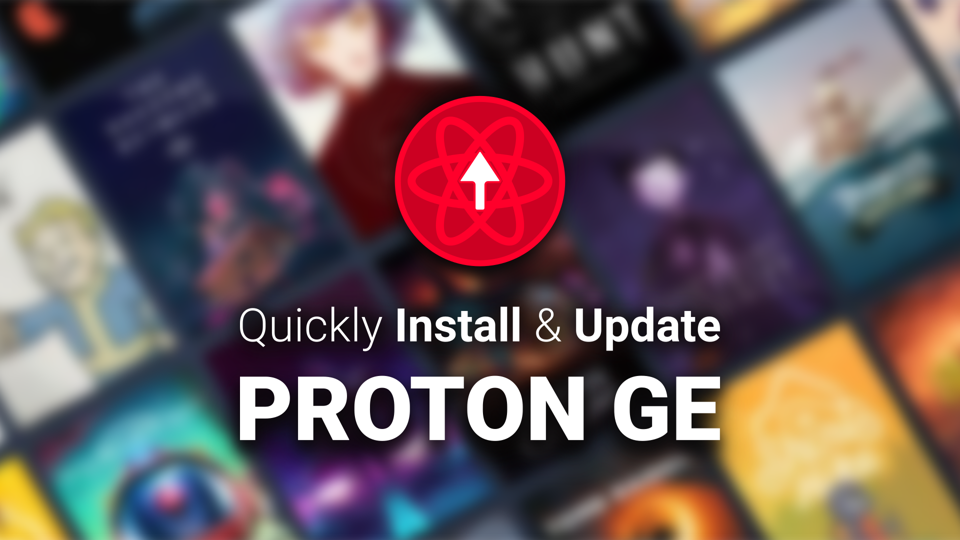 If you’re a PC gamer, or you’ve been tracking the news around Valve’s Steam Deck, you’ve probably heard about Proton, a "compatibility layer" built into Steam that makes Windows-only games playable on Linux. Valve and Codeweavers (the company behind WINE) are responsible for this wizardry that makes Linux gaming surprisingly awesome.

Perhaps you've also heard rumblings about Proton-GE, or you've seen YouTube videos with references to "Glorious Eggroll." Glorious Eggroll is also known as Thomas Crider, a senior engineer at Red Hat. And he creates a custom version of Proton that is immensely useful.

What is Proton-GE and why would you want it? Think of Proton-GE as a bleeding edge, rolling release of Proton. Many of the edits and features here get merged into Valve's official Proton later.

One of the latest Proton-GE releases improved the Final Fantasy XIV launcher, patched a GTA V save bug, fixed the launcher for Swords of Legends and added AMD's FidelityFX Super Resolution (FSR) to most games in the Steam library.

(Yes, almost any game you play through Steam on Linux can benefit from FSR. I’ll be writing about that soon.)

I always advocate for a great out-of-the-box experience, but if you want the newest games to work on Linux as soon as humanly possible (sometimes with better performance) you'll love using Proton-GE.

To accomplish that, I’ll show you how to install and use ProtonUp, a simple tool that downloads and updates Proton-GE for you.

How To Install And Update Proton-GE

1: Head over to ProtonUp's GitHub page. The listed instructions are pretty straightforward, but I'll walk you through it. You can also watch this video for a visual guide:

Open your Terminal app and type: “pip3 install protonup” (without the quotes).

Pip is the Python Package Manager. If you run that command but get an error that says “No such file or directory,” you probably don’t have Pip installed. To do so, follow your package manager's procedure for installing it.

Since I'm on a Debian-based system, that will be the command “sudo apt install python3-pip” (without the quotes).

Now we just need to set the installation directory where Proton-GE will be installed. This will live inside one of your system’s Steam folders, and the structure resemble this: "your/compatibilitytools.d/directory"

(Don't worry, that “compatibilitytools.d” directory gets created automatically during the Proton-GE download process.)

So, simply head back to your Terminal window and type the following:

Just run “protonup" (without the quotes) from the command line to download and install the latest version of Proton-GE.

Run it again whenever you want to update Proton-GE.

Restart Steam so that it detects your custom version(s) of Proton, and browse to your settings. Select the Steam Play tab, and you’ll be able to set the version of Proton you want to use globally across your entire library.

You can also configure Proton on a per-game basis, by right clicking the game title or thumbnail, choosing Properties, and then clicking the Compatibility tab.

You could stop reading here, but I want to share some extra options that will come in handy. Especially since each recent release of Proton-GE can consume up to about 1.5 gigabytes when installed. That can quickly eat up space on your storage drive.

If you like this tool, consider giving the developer the gift of your star on GitHub. And keep an eye on ProtonUp’s releases, as the developer says he’s working on a GUI version!

I hope you found this guide helpful and useful! If you have questions about Linux gaming, Steam Proton, or ProtonUp, you can ask them in this Telegram group, or on Twitter.