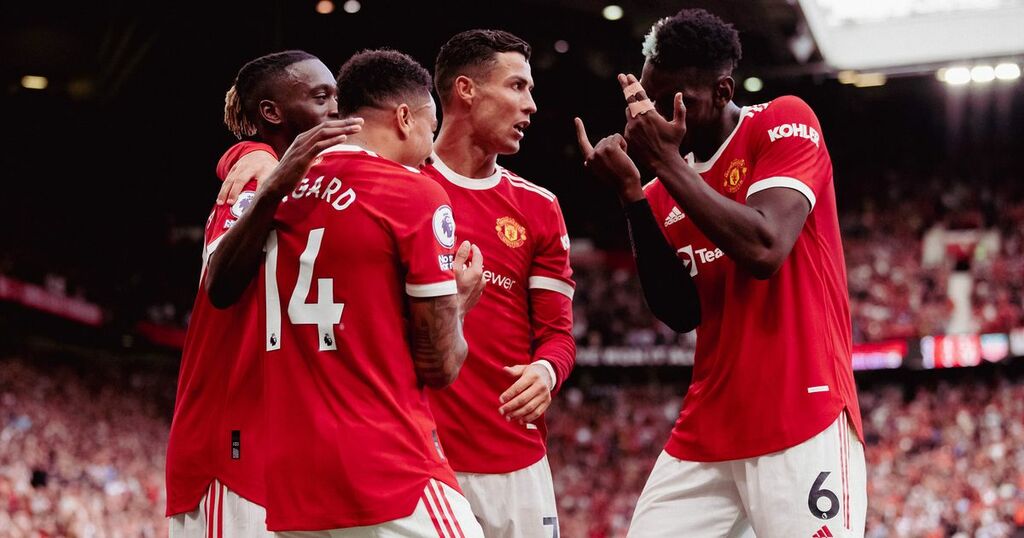 Jesse Lingard could on Tuesday against Young Boys return to the Manchester United starting XI for the first time since January.

United will kick off their Champions League campaign in Bern and will be looking to make a strong start after failing to qualify for the knockout stages last year.

Though Ole Gunnar Solskjaer is wary of the quality and energy that the Swiss side possess, the match does offer him a chance to rotate his team somewhat ahead of a tricky fixture against West Ham at the weekend.

As a result, Lingard could come back into the starting line-up for the first time since the FA Cup victory over Watford last season.

A lot has changed since. The 28-year-old enjoyed a fantastic loan spell at West Ham before this summer opting to stay and fight for games at United - a decision which has so far paid off having scored in the weekend 4-1 win against Newcastle.

Diogo Dalot is another player who has come back to United after a successful loan spell, after enjoying a season at AC Milan, and he may come into an otherwise unchanged defence to show how much he has progressed.

There could be a few changes in midfield with Nemanja Matic rested for Fred and Donny van de Beek could even be handed a very rare chance to start.

That would see Pogba be pushed back out onto the left wing where he would join Lingard and Bruno Fernandes in attack, with Mason Greenwood and Jadon Sancho rested.

Cristiano Ronaldo could well continue to lead the line. Though it may be tempting to rest the 36-year-old, Solskjaer spoke of how getting into a rhythm of games benefitted his side and, on that thinking, he may choose to keep his star man in the side.