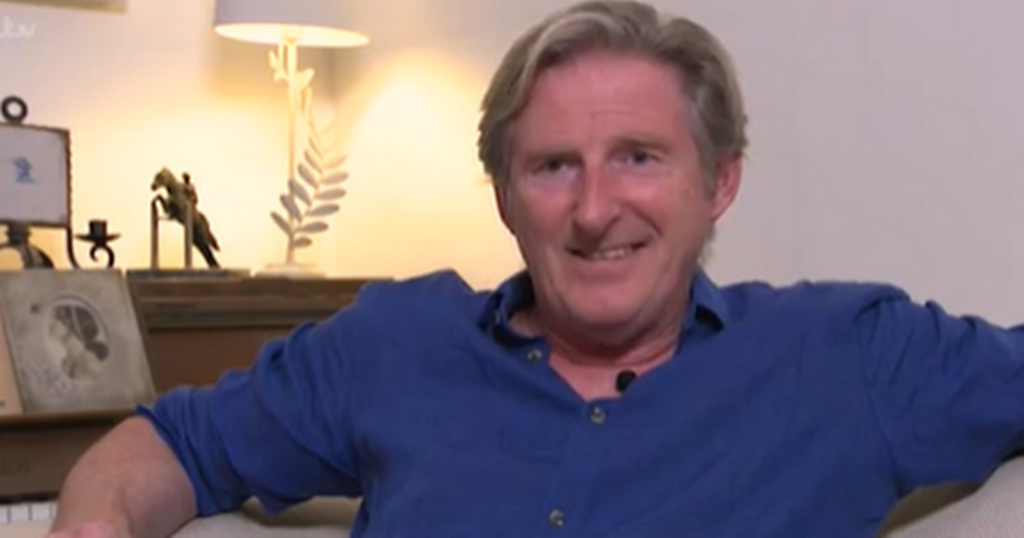 Line of Duty's AC-12 squad "got their man" on Thursday night with two National Television Awards in London.

The show won a special recognition award after 10 years filming as well as scooping the NTA gong for best returning drama.

Fermanagh actor Adrian Dunbar also went up against his colleagues, Vicky McClure, who plays DI Kate Fleming and Martin Compston, as DI Steve Arnott, after all three were nominated in the best performance category. But David Tennant won for his portrayal of killer Dennis Nilsen.

Dunbar, who plays the role of Ted Hastings, is well know for cracking lines like "back to the coal face the both of you unless you've got some egg sucking tips for your granny".

The night was still a celebration for the show with Martin Compston telling the audience they may be back again after accepting the special recognition award.

The awards show then went live to Adrian Dunbar at home where he said "thanks so much to the NTAs for this I am absolutely over the moon for this special recognition".

"To the BBC World Productions, my great friends Martin and Vickey, to the three of us putting it all together, to the wonderful Jed Mercurio but most of all the Great British public who so overwhelmingly supported this project the whole way through.

The trio's time together has been a hit with fans both on and off the screen and the antics they have shared on social media have inspired many a headline.

Earlier this week the show scooped best drama at the TV Choice Awards with McClure and Compston coming away with awards for best actress and actor for their roles in the show.

Adrian Dunbar revealed recently that he's "sure" the BBC will want another series of the hit drama. It comes amid fears Line of Duty won’t return after viewers finally discovered who the famous ‘H’ was in the final episode of the sixth series.

The 63-year-old has shed some light on the show’s return, reassuring fans that he’s "sure" he’ll be back on screens with Ted Hastings' famous "mother of god" and "bent coppers" catchphrases.

“I'm sure the BBC want to do another series. We do, because we want to get together again,” he told GQ Magazine.

"I have a couple of ideas. We all have ideas that we share – but I'd rather not say what they are. There are things embedded in the storyline that could come together to make up a very interesting series seven."

The finale of the show's sixth season broke records as the UK's most-watched drama of the 21st century so far, attracting a whopping 15.24 million viewers.

Despite its resounding success, Line of Duty writer Jed Mercurio has no plans set in stone for another series.

Following the end of season six, the show's writer said: “If there was a way, we'd obviously look at that seriously. But at the moment, we do not have a plan in place.”