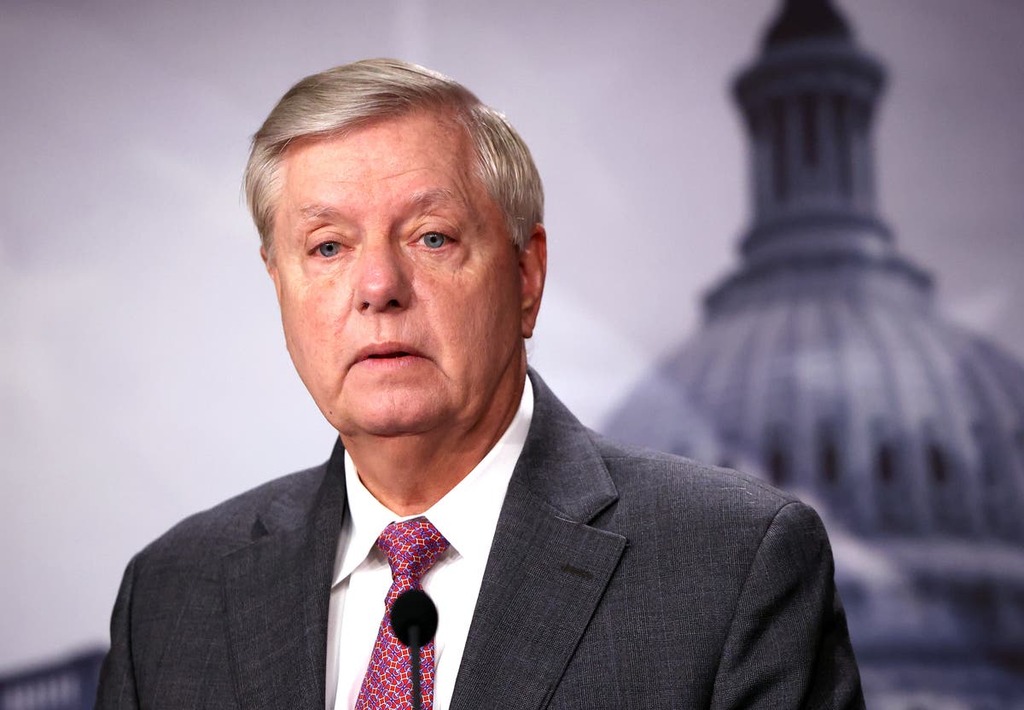 Senator Lindsey Graham on Tuesday claimed that tens of thousands of well-dressed Brazilian nationals have illegally crossed the US-Mexico border on their way to Connecticut.

While speaking with Fox News’ Sean Hannity on his eponymous nightly program, the South Carolina Republican suggested that Tuesday’s announcement that the Department of Homeland Security would begin targeting “unscrupulous employers who exploit the vulnerability of undocumented workers” for investigation – rather than conducting mass raids of work sites to target the undocumented workers themselves – was to blame for an influx of migrants with very specific sartorial tastes.

“Now, what Mayorkas did today, calling off all the raids of work site, is going to be another incentive for people to come, because the word is out. You come, you claim asylum, you never leave. The policy choices of Biden are all over the world now,” Mr Graham said.

In response to a query from The Independent as to the source of his claims about the number of migrants from Brazil entering the US, their destination, and their chosen mode of dress, Graham spokesperson Kevin Bishop said the senator had “just visited the Yuma sector of the where Brazilians are flocking to and entering the United States”.

Mr Bishop referred The Independent to multiple news reports regarding Brazilian migrants entering the United States to claim asylum, which they are entitled to do under US and international law.

While most migrants from Central America and Mexico who cross the border are currently subject to expulsion under a public health law known as Title 42, the Biden administration currently does not apply that authority to Brazilian nationals who arrive at the US-Mexico border with children, in part because Mexican authorities will only accept those expelled back into Mexico who are Mexican citizens or citizens of Central American nations.

Pressed further on how Mr Graham had determined that the 40,000 migrants he spoke of were clad in designer labels with expensive handbags and were bound for the Nutmeg State, Mr Bishop said that information was gleaned through discussions with Border Patrol officials.

The Independent has contacted the Department of Homeland Security for comment.