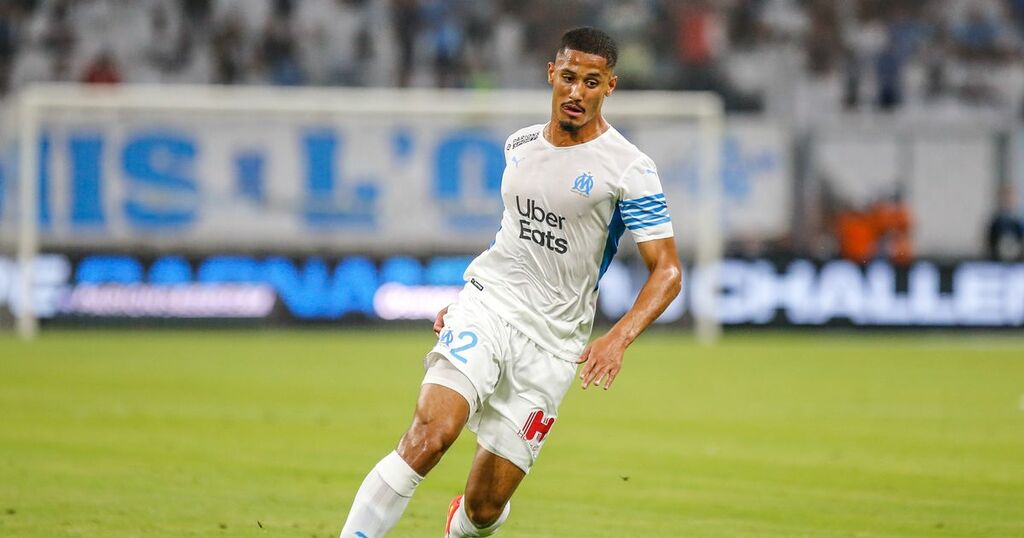 Arsenal loanees William Saliba and Matteo Guendouzi will face Nice again at a neutral venue with Marseille after Ligue 1's disciplinary commission confirmed the punishments following the ugly scenes that marred the recent clash between the two sides.

The match was abandoned with 15 minutes left after fans behind the Nice goal threw objects towards Dimitri Payet as the former West Ham man attempted to take a corner.

Payet was hit by a bottle and fell to the ground, before he got up and threw it back towards supporters, with fans soon spilling onto the pitch and clashing with players and staff.

Both Saliba and Guendouzi, who are on loan at Marseille from Arsenal, started the match for Jorge Sampaoli's side, who were trailing 1-0 at the time.

After deliberating, the Ligue de Football Professionel (LFP) has now confirmed punishment. Nice, who had to play their next match without supporters, have been handed a two-point deduction, one of which is suspended, and will have to play two extra matches behind closed doors, including the replay against Marseille.

Payet has been given a one-game suspended ban, while Marseille team-mate Alvaro Gonzalez has been banned for two matches and the club's physio Pablo Fernandez has been suspended until June.

The fixture between the two sides will be replayed in full at a neutral venue and behind closed doors.

There was plenty of disquiet among Arsenal fans when it was decided that Saliba would be sent out on loan for the 2021-22 campaign.

Many felt that the club would have been better suited giving the Frenchman a chance, rather than splashing £50 million on Brighton's Ben White.

Since making his move, however, the 20-year-old has impressed, starting all three of Marseille's Ligue 1 matches so far, as well as the abandoned Nice clash.