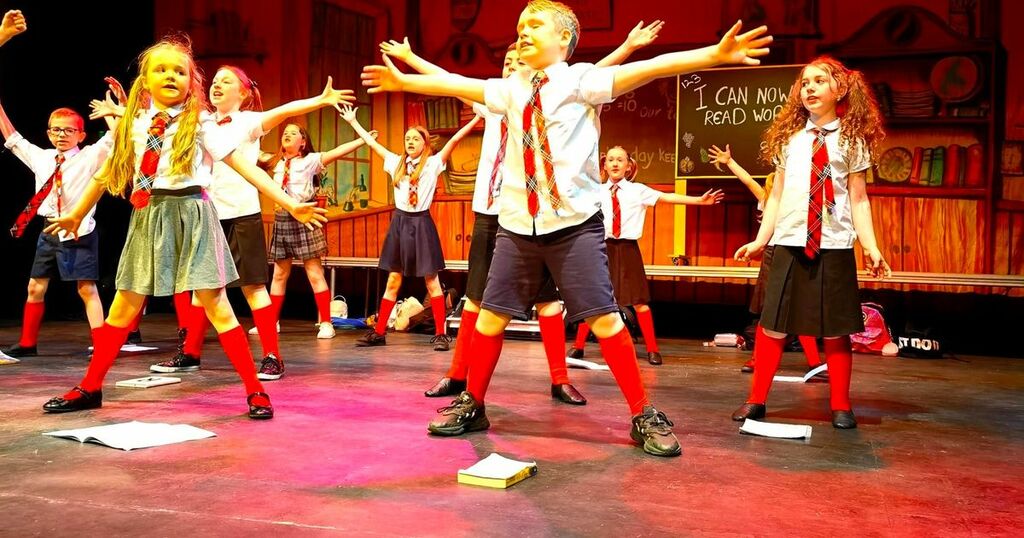 Lanarkshire theatre group holds open auditions to find stars in the making
The auditions are being held by East Kilbride-based Encore Stars Academy and kick-off this weekend.

The charity organisation is holding a 20th birthday celebration this weekend.

A lifeline East Kilbride charity which faced closing for good during the pandemic officially opened the doors to its new community hub this week.

Share Alike offers a raft of services from emergency food parcels to clothing and classes and companionship.

But with the volunteers overwhelmed by demand as Covid took hold, they were in dire need of donations and funds to keep going.

This meant work to transform an empty unit at East Kilbride Bus Station into a "sharing and caring hub" ground to a halt.

The charity put out a last ditch plea through the East Kilbride News to the local community in June and thanks to the response they have been able to keep going - and finally get the hub up and running.

It appealed for local tradesman and volunteers who could offer their time and expertise to roll-up their sleeves to get the hub in East Kilbride town centre in a good enough condition to open.

Share Alike has also been working hard to help those fleeing the war in Ukraine, with its leader, Annmarie Campbell, spearheading a East Kilbride Ukraine Response Group.

She told Lanarkshire Live: "We have wanted to open a community-safe space since pre-Covid but used all our resources to support the community through the pandemic delivering almost 190,000 meals alone to date plus numerous other crisis clothing and household packs and alike.

"We thought we were doomed until a few months after appealing in the East Kilbride News, the Colin Weir Foundation offered to help and pupils from Duncanrig Secondary School won their youth philanthropy project, donating funds to Share Alike too.

"With the help of our volunteers, we utilised every penny, put in loads of hours and not only managed to keep Share Alike open despite being close to closure, but have also created a fantastic community wellbeing cafe that we were delighted to finally open during Mental Health Week.

"The volunteers hope the community larder, cafe, classes, therapies and company will help many in East Kilbride and beyond, particularly in these worrying times where so many are needing that little extra support."

All of the services run by Share Alike rely on public donations and support to continue and the charity is run entirely by volunteers.

Their volunteers also delivered hundreds of prescriptions to those shielding and assisted with all requests for support in EK and the surrounding area for ad-hoc welfare support such as wheelchairs.

Lanarkshire theatre group holds open auditions to find stars in the making
The auditions are being held by East Kilbride-based Encore Stars Academy and kick-off this weekend.

The charity organisation is holding a 20th birthday celebration this weekend.