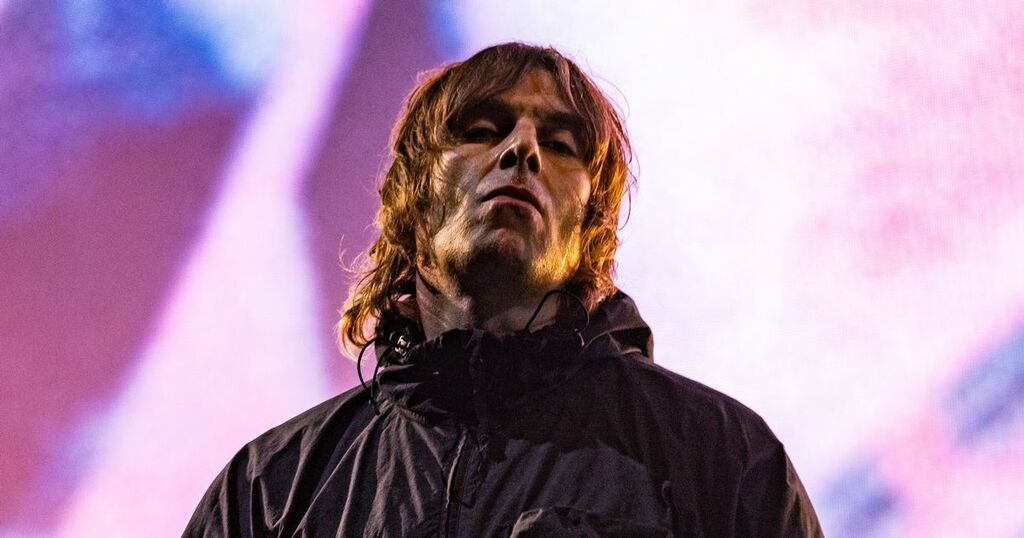 Musician Liam Gallagher has revealed he will perform a major concert in Glasgow next summer.

The former Oasis frontman announced on social media on Monday that he will play at Hampden Park as part of his UK tour.

He will perform at the stadium, home to the Scotland national football team, on June 26 and will be supported by Kasabian and Goat Girl.

Tickets for the Hampden gig will be on sale on Friday at 9.30am.

Gallagher will begin his tour at the Etihad Stadium in his hometown of Manchester on June 1, followed by two dates at Knebworth Park in Stevenage on June 3 and 4.

The rocker had earlier teased his Hampden gig by posting a photograph of the venue on his Twitter page.

A short time later on Twitter, he wrote: “I'm super proud to announce I’m doing a gig in my hometown of Manchester on 1 June 2022 - home of the champions of English football Manchester City.

C’MON YOU KNOW is the title of Gallagher’s next solo album which will be released on May 27.

The announcement of his Hampden gig follows his headline performance at Glasgow’s TRNSMT festival last month.