Former Crystal Palace chairman Simon Jordan believes Chelsea should not be considered an 'irresistible' destination for Anthony Gordon as speculation continues over his Everton future.

The Blues have already rejected an opening offer worth in excess of £40m for Gordon, who has also been linked with moves to Newcastle United and Tottenham Hotspur this summer. It is anticipated that Chelsea will continue to pursue a deal for the 21-year-old despite Everton's reluctance to sell.

Gordon was handed the No.10 shirt by the Blues this summer and is expected to take on a greater responsibility within Frank Lampard's side should he remain at Goodison Park for the remainder of the campaign. And while Chelsea are expected to be fighting it out at the top of the table, Jordan is convinced now is not the right time for such a deal to take place.

"He's only just at the beginning of his journey with Everton, he’s played 50 games. I do think there is some sense in Everton pushing back against this," he said on talkSPORT.

"If he’s got good people around him and are giving him good advice, I personally think it’s a fools errand to go to Chelsea at this stage of his career and I think it’s a bad move on Everton’s part if they entertain it. Unless the numbers get to a certain point, it’s ridiculous, some could say £45m is ridiculous, but it’s not ridiculous today.

"There comes a point where the price point becomes irresistible. Let’s be clear, everyone is for sale and it's about finding the right price. He’ll be attached the same value to Everton as Wayne Rooney had at Everton to go to Manchester United. I would think there’s a more compelling situation if Manchester City and Liverpool were the bidding clubs. Liverpool would be a challenge if he’s supporting Everton but Manchester City are formidable and winning everything."

Jordan continued: "Chelsea, at this moment in time, we’re not entirely sure what they will be this year. We are talking about Tottenham hunting them down and finishing above them in the league. So the point, it’s not as irresistible a proposition to go to Chelsea for the player.

"When Rooney left to go to Manchester United, they were on top of the world, best team in the country, biggest team without argument - everyone wanted to play for Sir Alex Ferguson. I don’t think the same thing exists at Chelsea. I think (Thomas) Tuchel is a fabulous manager, I didn't like his behaviour on Sunday, but he’s a fabulous manager. But I don’t think Chelsea is an irresistible lure, I think Manchester City might be." 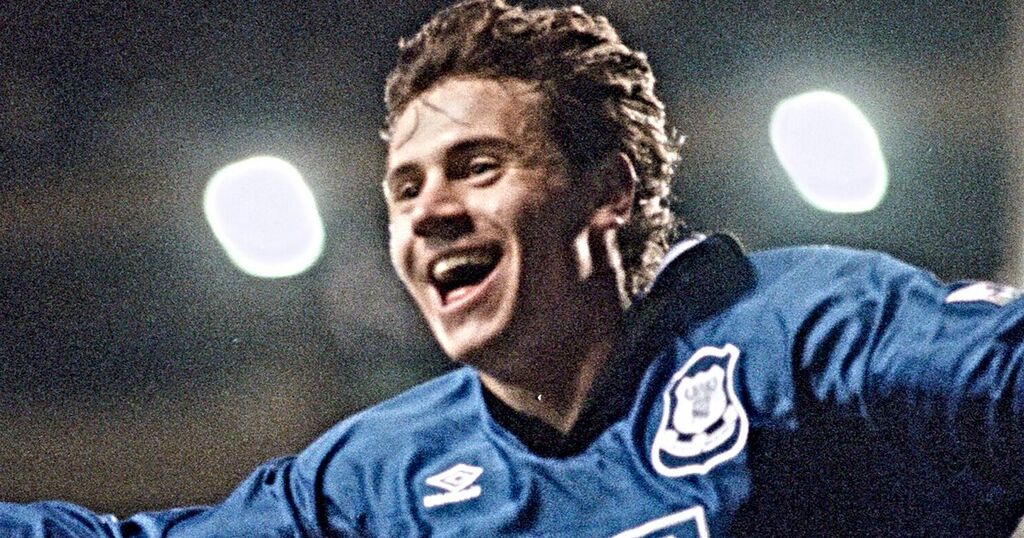 Liverpool Echo
From analysis to the latest developments in health, read the most diverse news in one place.
Anthony Gordon and Dele Alli go head to head and four other things spotted in Everton training

Everton are being linked with a move for Blackburn Rovers' star striker Ben Brereton Diaz, who took the Championship by…

Liverpool Echo
One place to find news on any topic, from hundreds of sites.
'They'd love him' - Ally McCoist names club Dele Alli should sign for as Everton exit rumours swirl

Dele Alli joined Everton during the January transfer window but, according to reports, could be on the move to Besiktas