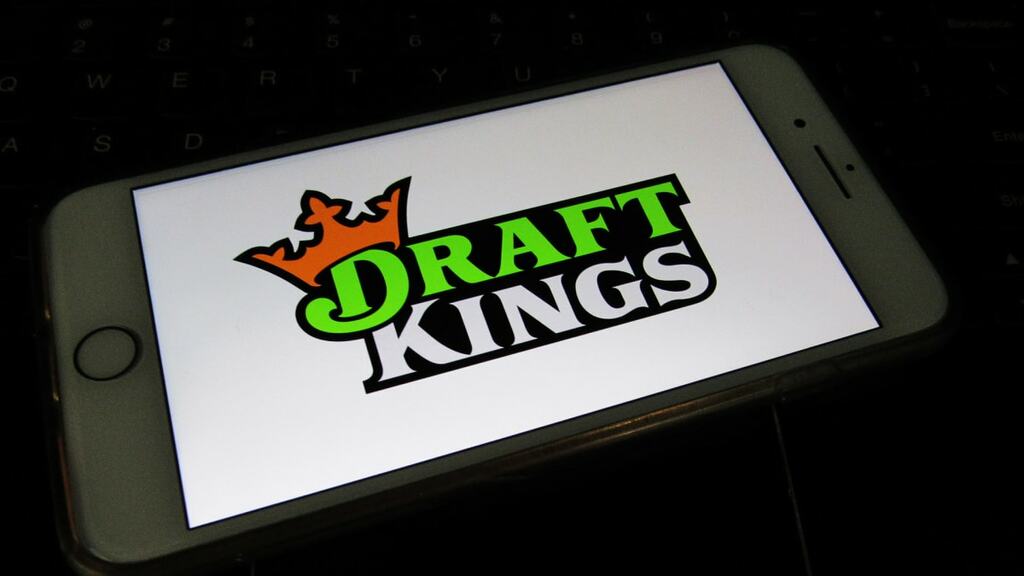 Baseball used to be the U.S. national pastime. Now, it may be gambling on football.

More than $20 billion will likely be legally bet on college football and National Football League games this season, nearly triple the $7.5 billion of last season, according to PlayUSA, a gambling information service, MarketWatch reports.

“Propelled by the launch earlier this year of legal sports betting in relatively large states like Michigan and Virginia, in addition to states such as Arizona that are expected to launch near the beginning of the NFL season, the U.S. market has grown significantly since the beginning of the 2020 football season,” Gouker said.

“The U.S. sports betting market looks entirely different than it did just one year ago. There is no question that it will be a historic football season unlike any we’ve seen before.”

DraftKings recently traded at $64.55, up 1%, and has gained 17% over the past three months amid optimism about the outlook for sports gambling.

Wynn Resorts is a holding in the portfolio of Jim Cramer's Action Alerts PLUS investing club. Want to be alerted before Jim Cramer buys or sells WYNN? Learn more now.