A Leeds woman has been left with just £143 to live on each month as the cost of living crisis continues and bills begin to soar due to deductions on her benefits.

River Olivia Rose, 41, has been claiming Universal Credit for the past 18 months and is supposed to receive an allowance of £324.84 a month but has never received the full amount. Instead, she gets between £90 and £260, the total fluctuates each month, according to The Mirror.

This is happening to millions of people across the UK as benefits are subject to deductions to pay back debts as part of a Department for Work and Pensions (DWP) policy.

In Ms Rose’s case, the money is linked to an advance loan from when she first signed up to the six-in-one benefit to cover the five week wait for her first payment, as well as child tax credit overpayments and a fine she received for sleeping in her car while homeless.

“This month I have just £143 to live on,” she said. “The DWP claim I owe £3,000 altogether, but I have no idea where they have obtained this information from. I’ve queried it so many times, but have been told they cannot discuss it over the phone.

"The deductions just show up on my online journal statement. I called them to say I can’t afford it but they decided to take it anyway."

River, who is a charity volunteer, said she borrows money from friends and family who are already struggling themselves in order to get by.

“Deductions don’t help me find a job, and really impacts on my mental health,” she said. “I walk everywhere because I can’t afford travel costs, I’m exhausted. I’m lucky if I eat two or three meals a week."

Today, she walked two hours to get to a library to pick up sanitary towels because she cannot afford to buy them.

“I’ve lost so much weight I fit into children’s clothes. I use foodbanks, but you can only use the food bank three times a year. I can use it one more time this year.”

River is due to start a new job in the coming months. But even then she says she’s trapped in a catch 22.

“I know I have a job coming but I am scared. I am hugely worried about where this cost of living crisis is going.”

According to a report by the Lloyds Bank Foundation, the DWP continues to deduct from 2 million people’s benefits. Deductions are payments the DWP has the power to automatically take from benefit payments to pay off debts owed to the government from loans such as advance payments, errors and historic benefit overpayments as well as some third party debts (e.g. utility bills and rent arrears).

Almost half (44%) of those receiving Universal Credit have money automatically deducted, with an average of £78 per month taken out, according to the report. Research also shows those with deductions are also around twice as likely to have gone without food, toiletries and utilities as those on Universal Credit without deductions.

Do you know people in similar situations to River? Let us know in the comments.

Before receiving Universal Credit, claimants face a five-week delay with no benefits, forcing them to take an advance to cover the cost of essentials. This is then repaid through deductions in their subsequent payments, leaving many trapped in a vicious cycle of repayments.

The Lloyds report also showed almost half (47%) of those referred to a foodbank were receiving lower levels of benefits as a result of deductions. It is now calling for an urgent review of how Universal Credit deductions are managed.

Meanwhile historic ‘debts’ which stem from government administrative errors, particularly for tax credits, should be wiped.

Paul Street, chief executive of the Lloyds Bank Foundation: “At a time when the cost-of-living is soaring, the Government itself is making it harder for people by deducting significant sums from benefits, making it even harder for people to make ends meet.

“The deductions system is clunky and not fit for purpose, pushing people deeper into poverty through no fault of their own. Charities every day see people have significant sums deducted from their benefits that they don’t understand, without warning and that doesn’t take account of their circumstances, leaving them struggling to pay their bills however well they budget.”

The Department for Work and Pensions told The Mirror the majority of overpayments arise because claimants are late in reporting a change of circumstance.

It insisted anyone unable to afford the rate of recovery proposed should contact the DWP so an affordable rate of repayment can be negotiated.

A Government spokesperson said: “We carefully balance our support for claimants with our duty to protect taxpayers money so we have further reduced the cap on Universal Credit deductions and paused the Fuel Direct scheme, that allows energy bill payments to be taken directly from benefits.

"Safeguards are in place to ensure deductions are manageable and customers can contact DWP to discuss their repayments if they are experiencing financial hardship.

“We know work is the best route out of poverty so we’re putting an average of £1,000 more per year into the pockets of working families on Universal Credit and have also boosted the minimum wage by more than £1,000 a year for full-time workers.” 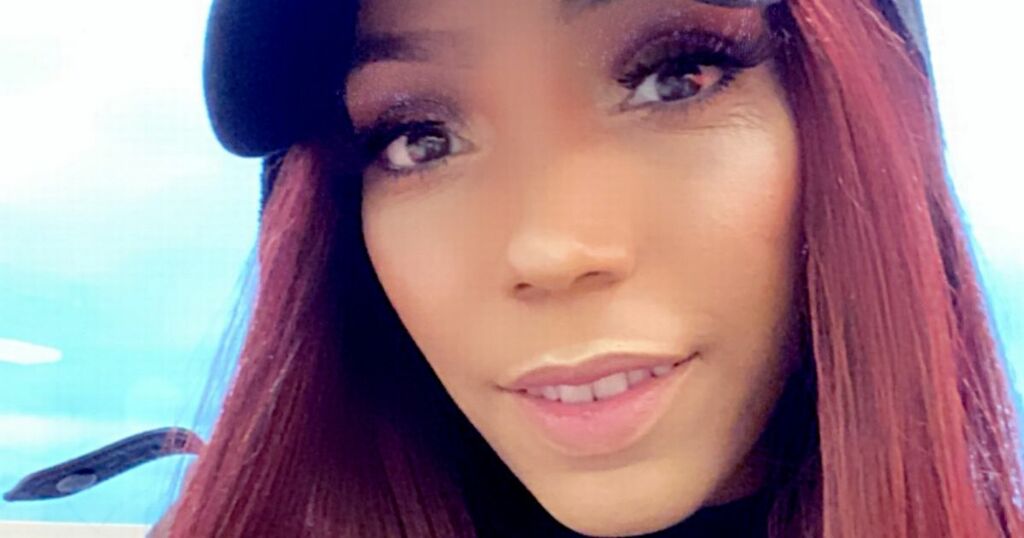 Wales Online
One subscription that gives you access to news from hundreds of sites
Universal credit deductions of up to 25% pushing people into poverty, says report

Exclusive: Policy in which benefits are cut to cover advance payments or claw back overpayments ‘driving impoverishment’

The Guardian - UK
‘This month I got £658 but £515 is rent’: the struggles with universal credit system