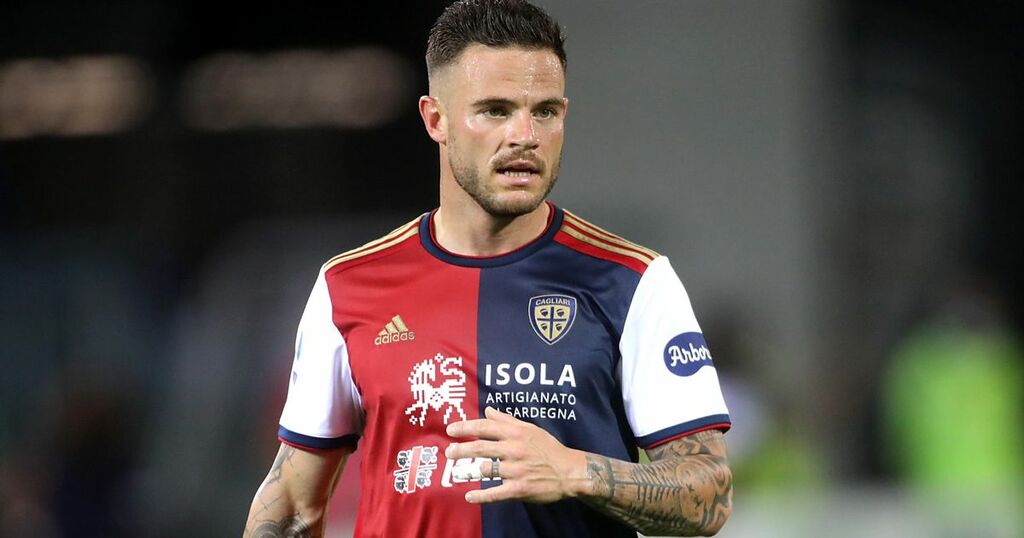 Despite the transfer window closing at the end of August, there are plenty of Leeds United transfer rumours in circulation until Marcelo Bielsa is able to rejig his squad in the January transfer window.

Here are the latest rumours surrounding Leeds incomings and outgoings.

Nahitan Nandez is a name many Leeds fans will recognise from the summer transfer window after he had been heavily linked with a switch from Serie A side Cagliari to Elland Road.

However, after failing to agree on a fee with any of the clubs he was linked with, Nandez finds himself still looking for a move away from Italy according to the latest reports.

Italian outlet Calcio have reported that he is 'ready to return to the market in January', a stance that will surely regain the attention of Bielsa and Leeds.

One transfer story that Leeds supporters won't want to hear is those being reported by Fichajes which state that Pep Guardiola is desperate to bring Kalvin Phillips to Manchester City.

Phillips' stock has risen over the previous twelve months, with the Leeds midfielder impressing enough in his debut Premier League season to be called up to Gareth Southgate's Euro 2020 squad.

Phillips featured in all seven of England's games at Euro 2020 as the Three Lions lost on penalties to Italy in the showpiece Wembley final.

And the latest reports suggest that Man City could make their interest official next summer when the midfielder would have two years left on his Elland Road contract.

Another rumour that Leeds fans will not want to hear repeated too much is the continuing speculation linking winger Raphinha with a move to Anfield.

The Independent reported in September that the Brazilian winger had been scouted by Liverpool five years ago when he was playing in his native Brazil, and the Reds have kept tabs on him ever since.

And with his stock continuing to rise with a strong debut Premier League campaign, it could be a long couple of months next July as Liverpool could step up their interest, with the Mirror labelling the winger as the Reds' 'next transfer'.