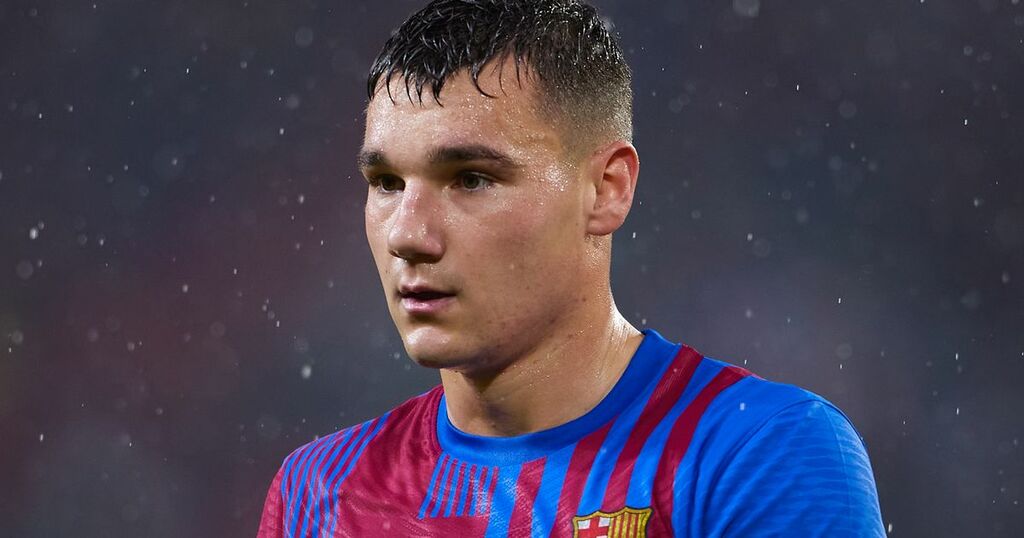 Here's a round-up of your Leeds United transfer rumours.

The Catalan outlet claim the Whites are looking to make an £8.3million move for the 22-year-old.

Jutgla only arrived at the Nou Camp in the summer from Espanyol and was originally part of Barcelona's B side, but has quickly progressed into the first team.

The youngster has made four appearances for Barcelona and has impressed new boss Xavi, scoring once.

Memphis Depay's return from injury would see Jutgla demoted back to the reserves, but that isn't said to phase the forward, but reports claim he would also be open to a Premier League move.

The perilous financial position at the La Liga side could see Barca cash in on the youngster.

The Whites are close to agreeing a new contract with midfielder Adam Forshaw, according to the latest reports.

Phil Hay of The Athletic claims Leeds are now 'locked in active talks with Forshaws representatives.'

The experienced midfielder's contract is set to expire in the summer, but has impressed Marcelo Bielsa since returning from injury.

The Athletic claims: "Leeds and Forshaw’s representatives are in active discussions about an extension to that deal and are optimistic of reaching an agreement.

“Leeds supported Forshaw through almost two years of surgery and rehabilitation and have seen enough in him post-comeback to want to avoid a scenario where they lose him for nothing.”

Leeds United may have £30million player at Thorp Arch

“This is not something where we’ve just put out hand into a bag and pulled him out," Whelan told Football Insider.

“We’ve done our surveillance on him and watched him. Victor Orta has been out there and been an admirer of him for quite a long time now.

“On the videos it looks like he’s got a good size to him, a good stature. He can drop into that midfield role and turn on the ball.

“It’s good that we’re venturing into the under-23s again. Putting the trust in Jacko to bring them through, progress them and make them better players and contenders for the first team.

“I’ve got no problem with that. I think it’s worked so far when you’re looking at the players that are coming through at Leed.

“This is a really good way about going about it. We’re not having to fork out £25-30million. If we do this for a couple of years, then you may have a £30million player on your hands already.”