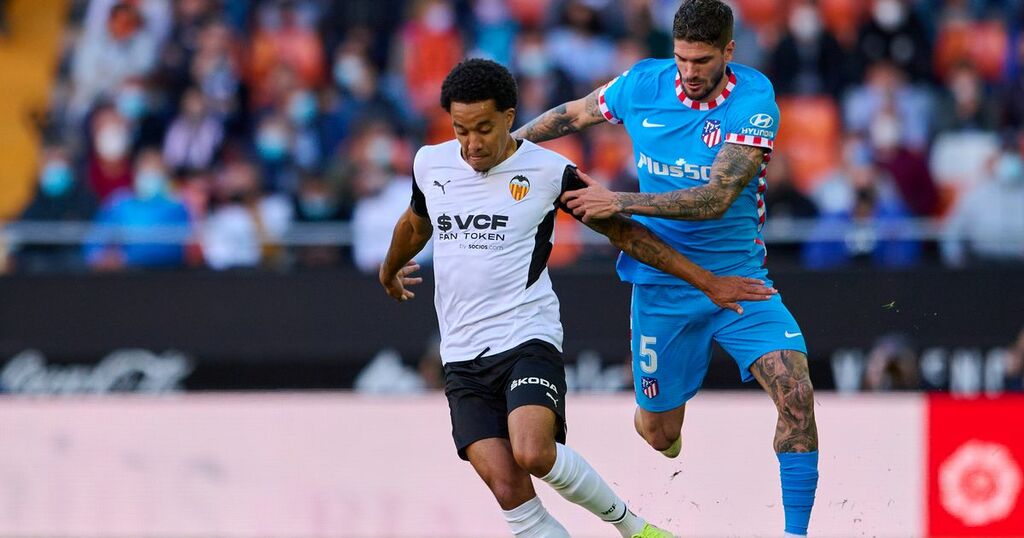 Leeds United's Helder Costa, currently on a successful loan at Valencia, drew further plaudits last night after being compared to Cristiano Ronaldo by his national coach.

Costa played for Angola in their 1-1 draw with Libya in the World Cup qualifiers last night and his coach, Pedro Gonçalves, was extremely positive about the 27-year-old winger.

According to Sport Witness, Gonçalves told Spanish newspaper Marca: "Hélder Costa, respecting everyone, can be like our Cristiano. He’s our star.

“I’m delighted with his behaviour and attitude. He acts like one of us and has adapted with personality and humanity.

"He hasn’t arrived saying, ‘I’m a star’. He has given his all and is a reference for the emerging values of this country.

“About his time at Valencia we have spoken, and he is delighted, and he has spent a lot of time at Leeds and always having to prove himself.

“Now he’s delighted and involved. He wasn’t so much at Leeds. Now he’s feeling good and little by little he’s going to give his best.

“For us, he is our star and we need him to be at his best. He is taking steps towards success.”

Swift is a product of the Chelsea academy but currently plays for Reading, where he has been grabbing a lot of attention thanks to a host of goals and assists in the Championship this season.

Speaking to Football Insider, Campbell said: “I’ve watched him a few times. With Bielsa being a fan of his, I can see that being a great signing.

"They need another midfielder. They need some fresh blood in that squad at Leeds United.

"It will lift spirits all around the club. He’s a good player and I have no doubt that he would help them in the Premier League.”

According to website TeamTalk, Southampton have joined the queue of teams hoping to entice Brazilian striker Arthur Cabral to join their squad.

Currently playing for Swiss side Basel, Cabral is a 23-year-old who has been scoring plenty of goals for his current side and got his first international call-up last month.

TeamTalk wrote: "Leeds’ interest in Cabral is believed to date back to 2020, when they tried to prepare for their Premier League return by bidding for him.

"However, they fell short of the asking price, instead spending a larger sum on Rodrigo."