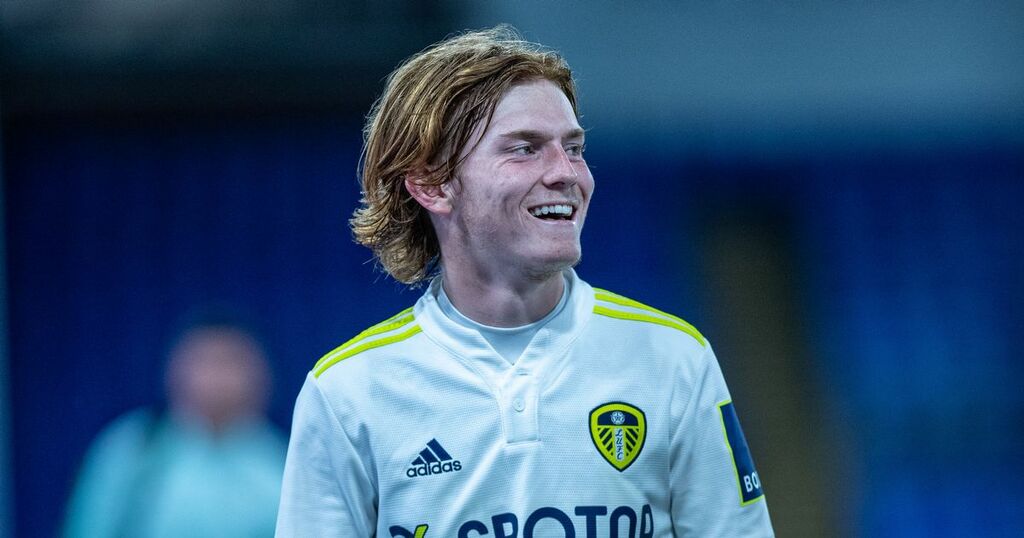 Leeds United's young players will be hosted by their East London counterparts in consecutive days as the U23 side prepare to face West Ham United this evening.

While the two senior outfits did battle in the FA Cup Third Round yesterday, it is the U23s' turn to take to the field in Premier League 2 tonight.

Mark Jackson's squad has been depleted in recent weeks while the U23s' head coach admitted it may be a short while before January transfer addition Mateo Joseph could contribute following his switch early in the window.

Lewis Bate, Leo Hjelde and Sam Greenwood all made their full debuts for the senior side at the London Stadium yesterday, and unsurprisingly are left out of the U23 squad this evening.

However, many of their U23 teammates are involved at the Rush Green Stadium, including Sean McGurk, Archie Gray, Kris Moore and Liam McCarron who were all in the travelling squad yesterday.

They have remained in the capital for a repeat of Sunday's fixture in name.

With injuries to four senior attackers, Greenwood is protected for Leeds' return to the London Stadium in six days when the senior side play West Ham in the league.

That means 17-year-old Max Dean continues up front for the U23 squad.

Goalkeeper Kristoffer Klaesson was sent from the bench to warm up shortly before half-time in the FA Cup yesterday as Illan Meslier got to his feet rather gingerly following a collision with Junior Firpo.

However, the Norwegian was not required to replace Meslier and therefore his wait for a full Leeds debut goes on.

He has been a regular for the U23 side this season as he undergoes his Marcelo Bielsa induction following a summer transfer from Valerenga.

Here is the starting line-up to face table-topping West Ham.