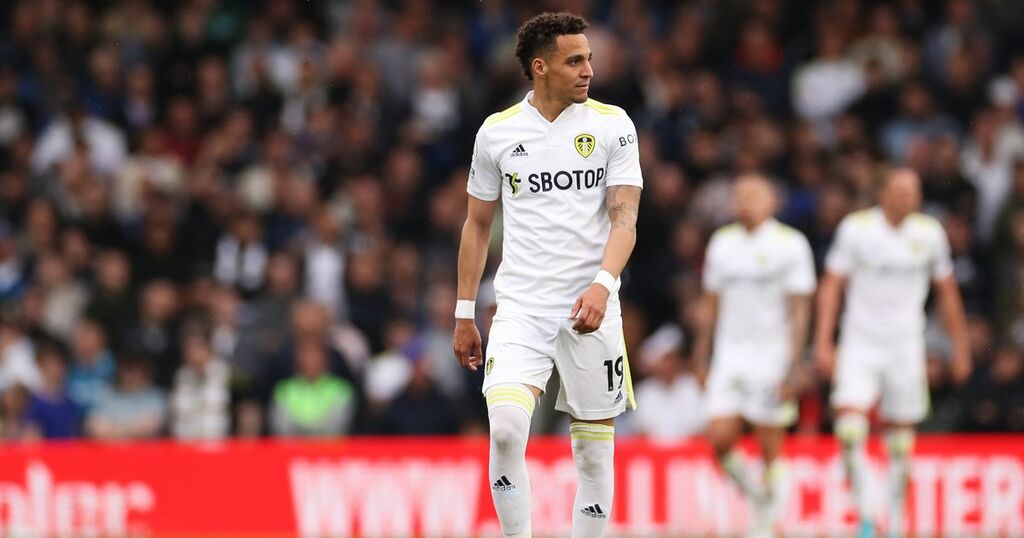 Evening Standard
Read news from The Economist, FT, Bloomberg and more, with one subscription
Learn More
AC Milan Back on Top after Snatching Title from Inter

Newsroom.co.nz
From analysis to good news, read the world’s best news in one place
Dixon: Indy 500 pole "huge" result but only "step one" to victory

Injuries and two blanks in two matches for Leeds United would prompt three changes for me at Emirates Stadium on Sunday in the Arsenal game. Liam Cooper’s return to training on Friday is excellent news and Jesse Marsch’s bullish outlook on his chances for the weekend means he immediately returns to my starting XI, which does revert to a back four.

Junior Firpo is still finding his form and fitness after a long lay-off and some of his struggles last weekend would put him back on the bench in my side. Width from the full-backs is critical in Marsch’s system, but for me, in a traditionally wide formation using wingers, the full-backs can be a little more defensively minded.

That’s why Pascal Struijk moves out there, for me. Whenever Marcelo Bielsa played the 22-year-old at full-back he did really well and I’d like to see that again on Sunday.

Mateusz Klich and Kalvin Phillips pick themselves as the remaining fit central midfielders in the squad, while Rodrigo just about keeps his head above water as the attacking central midfielder in a 4-2-3-1. Raphinha, of course, keeps his place on the right flank, but Daniel James takes Jack Harrison’s spot in my XI.

The former Manchester City wide man has consistently flattered to deceive for several weeks, even when he has been scoring. While James has frustrated in attack, he is far more useful as a winger and though he is not perfect, he has looked more dangerous than Harrison when playing out wide.

Joe Gelhardt, as you have probably guessed, starts as the striker in a side crying out for a natural number nine. The 20-year-old does not have Patrick Bamford’s physical presence, but the manner of his display from the bench last Saturday was a reminder of the difference he can make in creating and finishing moves.