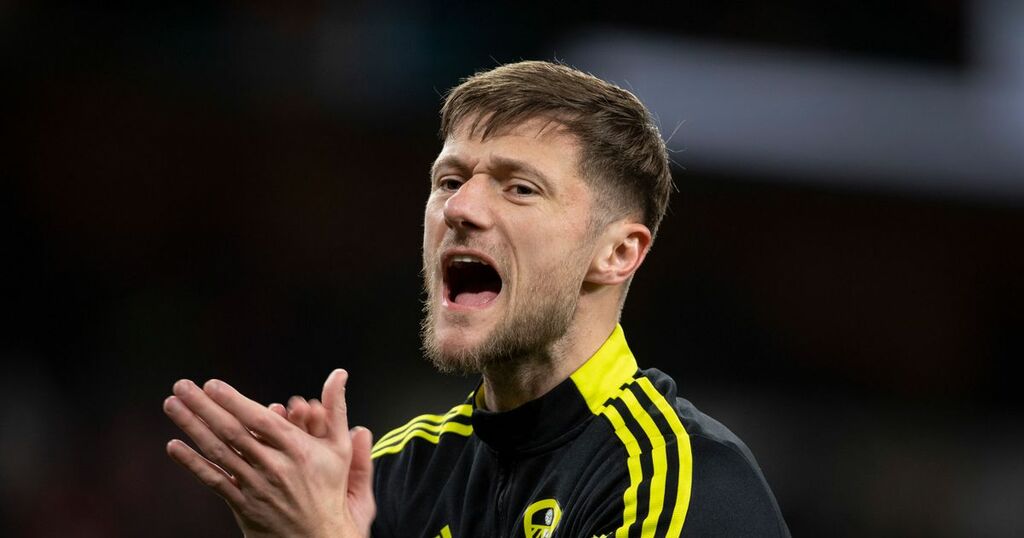 The Guardian - UK
Read news from The Economist, FT, Bloomberg and more, with one subscription
Learn More
Injured Jofra Archer ruled out for season to leave T20 World Cup place in major doubt

Chelsea face Premier League strugglers Leeds United at Elland Road tonight in what is another big game in the Premier League. The Blues will be hoping they can turn around their poor form ahead of this weekend’s FA Cup final with Liverpool having only won once in their last five league matches.

The latest of those was a draw at home to Wolves, where Thomas Tuchel ’s men blew a two-goal lead late into injury time. With fourth-placed Arsenal just one point behind and Tottenham in fifth also lurking, it makes for a tense ending to seal Champions League qualification.

They will be encouraged by the fact that Leeds might not be at full strength, however. The Peacocks are already without Luke Ayling after his wild lunge on Gabriel Martinelli saw him sent off for violent conduct against Arsenal on Sunday afternoon. The club's vice-captain will now miss the rest of the season because of that challenge.

However, head coach Jesse Marsch believes club captain Liam Cooper will be fit to play. Cooper has missed the last two matches after pulling out in the warmup of the Manchester City game 10 days ago. As cited by our colleagues at Leeds Live, Marsch said: “Liam Cooper last time I said he would be ready, trained day before and had small reaction leading to the match and we felt it was prudent he does not push himself with the possibility we could lose him. I believe, he trained a bit yesterday, after that and now into this next phase he is better. I believe he will be available. Day by day.”

Whether he'll be in a position to start is another question though, meaning United could turn to local star Kalvin Phillips should they need another leader to step-up and take care of captain duties for the evening. It would be the first-time Phillips has captained the club in the Premier League.

Marsch did also concede that former Chelsea star Patrick Bamford won't be available to return against his former club as he added: “Bamford individual work on the grass, hopefully team work by the end of the week. Monitoring and on track. See what that means moving forward. Rest is all the same."

Adam Forshaw, Stuart Dallas, Tyler Roberts and Crysencio Summerville will all also miss the clash as a result of their respective injuries.