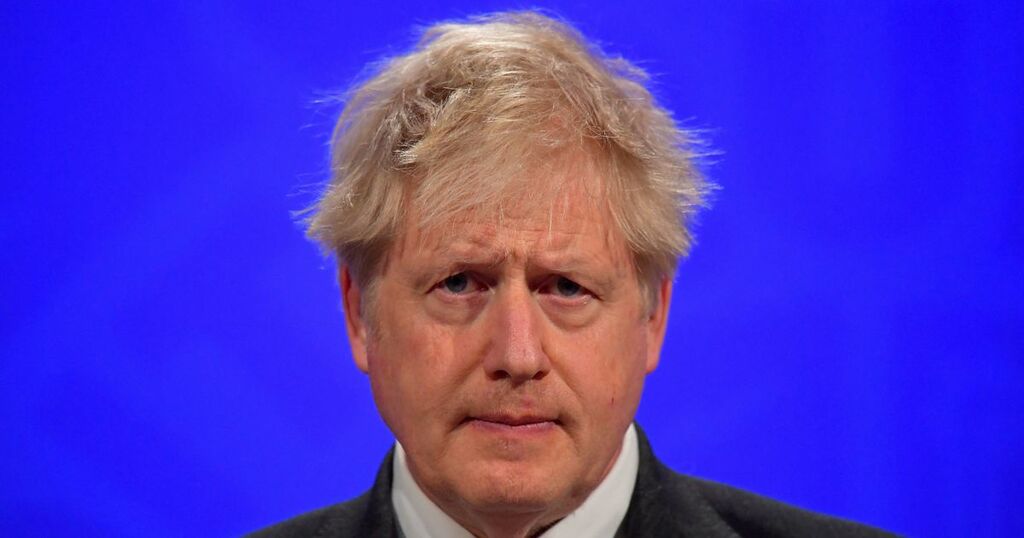 A Leeds MP has slammed Boris Johnson after a leaked email appeared to show his private secretary arranging lockdown-breaking drinks in the garden at No 10.

ITV has reported that the Prime Minister’s principal private secretary Martin Reynolds, sent an email to more than a hundred Downing Street employees asking them to “bring your own booze” for an evening gathering during the first lockdown.

In the email, Mr Reynolds said they should “make the most of the lovely weather” despite England being under stringent restrictions in May 2020.

England’s lockdown was imposed in March 2020 in a bid to stop the spread of the virus and it wasn’t until June 1 that groups of up to six people were allowed to meet outdoors.

The email from Mr Reynolds relates to an event said to have taken place on May 20 2020.

Allegations of that gathering, said to have been attended by 40 people, emerged last week when Dominic Cummings, a former senior aide to Mr Johnson, said he had warned at the time the “socially-distanced drinks” would likely be against the rules and “should not happen”.

The Sunday Times and ITV have alleged the Prime Minister attended the event with his wife Carrie Johnson.

Following the news of the party, MP Richard Burgon who represents Leeds east has said there’s “one rule for them, Another for everyone else.”

He tweeted: “So now we know. While a Minister was in the Covid press briefing telling people to stick to the rules and to meetings of just 2 people, Boris Johnson's Private Secretary was emailing Downing Street staff inviting them to group drinks. One rule for them. Another for everyone else.”

The Cabinet Office official has already confirmed she is investigating the May 20 event as part of her inquiry, along with a separate May 15, 2020 garden gathering, which was revealed by a leaked photo showing the Prime Minister and staff sat around a table with cheese and wine.

Ms Rayner said: “Boris Johnson has consistently shown that he has no regard for the rules he puts in place for the rest of us.

“He is trying to get officials to take the fall for his own mistakes but he sets the tone for the way Downing Street and the rest of Government operates.

“At the time this party took place, key workers on the frontline were working round the clock to keep us all safe, people suffered loneliness and loss in unimaginably tough circumstances, and for the majority of the country our freedom was limited to a daily walk.

“Labour has welcomed Sue Gray’s inquiry, but we need confirmation that this latest revelation, and any other parties not yet revealed by press investigations, will be covered by her probe.”