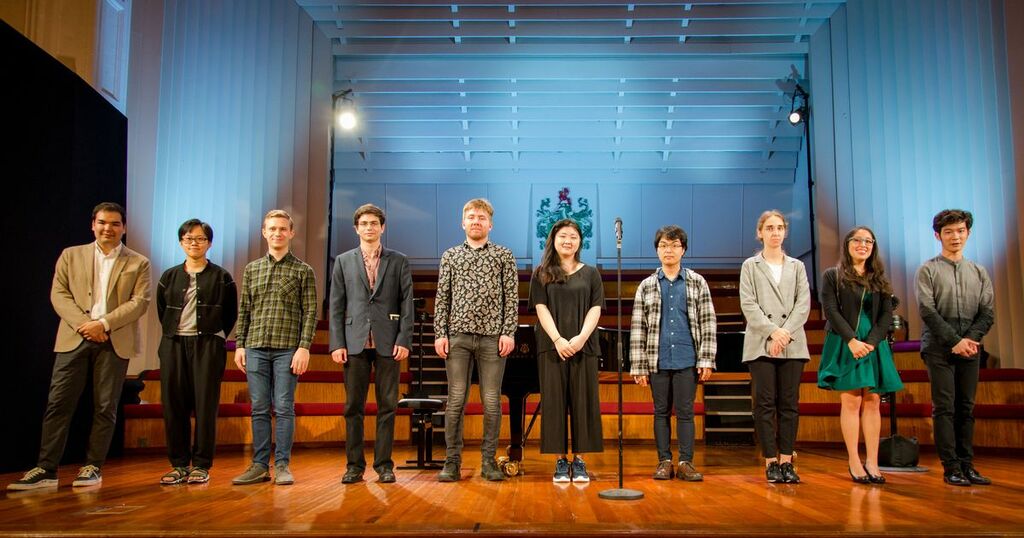 The 2021 Leeds International Piano Competition is currently putting 10 pianists through their paces in three days of semi-finals.

The latest round began yesterday and will end on September 14, before the finals are held this weekend.

You can catch up with their performances on the competition website.

Five finalists will be announced following the semi-finals results on September 14.

The pianists in the semi-finals are:

Enter your postcode to see what's happening where you live


All rounds have so far been streamed worldwide by medici.tv, with the semi-finals and finals to be broadcast by BBC Radio 3 and the finals aired live on BBC Four from 7pm on Friday and Saturday.