Leeds drag brunch named one of the best in Britain with bottomless brooze, tasty food and fabulous queens 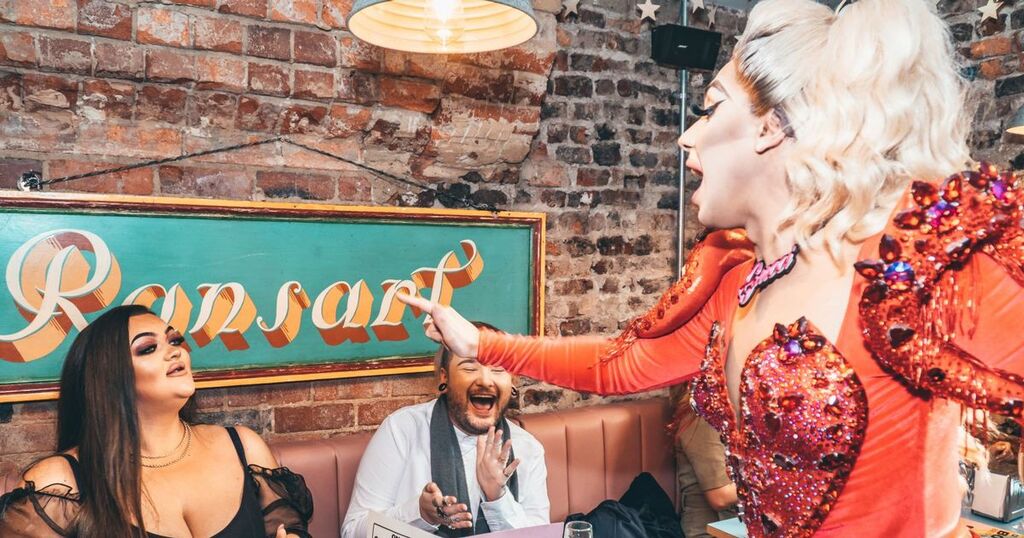 Fancy something a bit different with your brunch? Yard and Coop, Merrion Street, has just that.

The American comfort food small chain hosts one of the best drag queen brunches in Britain, according to women's fashion retailer Nasty Gal.

For the best in eating, entertainment and more in Leeds click here.

There are also games – previous games have included RuPaul Bingo – and disco dancing.

Drag brunches are rated on price (£30 at Yard and Coop, Leeds), the bottomless drinks on offer, the duration and the number of four and five-star reviews.

Nasty Gal says: "At £30 per person for 90 minutes of magical lip-syncs and guaranteed gags, the Coop Queen Drag Brunch is a shining example of what the north has to offer the drag scene and places Leeds firmly on the drag brunch map."