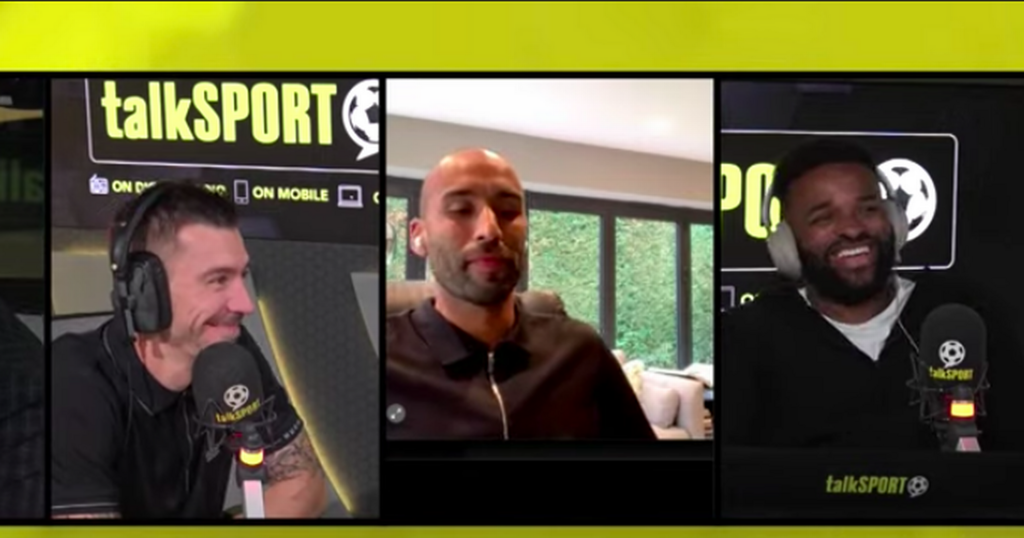 Cristiano Ronaldo is already having a huge impact on the Manchester United squad off the pitch, according to goalkeeper Lee Grant.

The Portuguese superstar returned to the club on deadline day after 12 years away and marked his second debut with a stunning brace in the 4-1 win over Newcastle at Old Trafford.

Ronaldo was inserted straight into the starting line-up after less than a week of training following a period of isolation after international duty, where he became the all-time top goalscorer in men's international football history with 111 goals. The two strikes for United took him to 787 career goals, more than anyone else ever and at 36-years-old he still looks as good as ever.

Grant, who is United's fourth-choice goalkeeper and helps with the coaching in training sessions, says that Ronaldo's impact is off the pitch too and told a story of the pre-match preparation for the Newcastle game that shows that.

Speaking to talkSPORT, the former Derby 'keeper said: "The mood is fantastic [around the club] but when it comes to the actual impact he's having, what I've realised is that the top players they really want to play with the top players.

"That's who they enjoy playing with the most. Everybody in the squad, to a man, is absolutely ecstatic, I can't describe to you how happy everyone is, to have Cristiano in the squad.

"I'll give you one instance of the impact he's having on the group right. Friday night in the hotel as you'd be aware you finish your dinner and usually on a Friday night you've got a few cheat stuff out. You've got an apple crumble and custard or a brownie and cream, some dessert stuff.

"I'll tell you now not one player touched the apple crumble and custard. Not one player went up for that brownie because everyone was sat down on our table for pre-match and straight away one of the players said to me, 'what's Cristiano got on his plate?'. Obviously it's the most clean, healthy plate you can imagine and it just cracked me up how not one single player dared get up and take that junk food on which was laid out."