LeBron James reacts to Von Miller’s return to the NFL 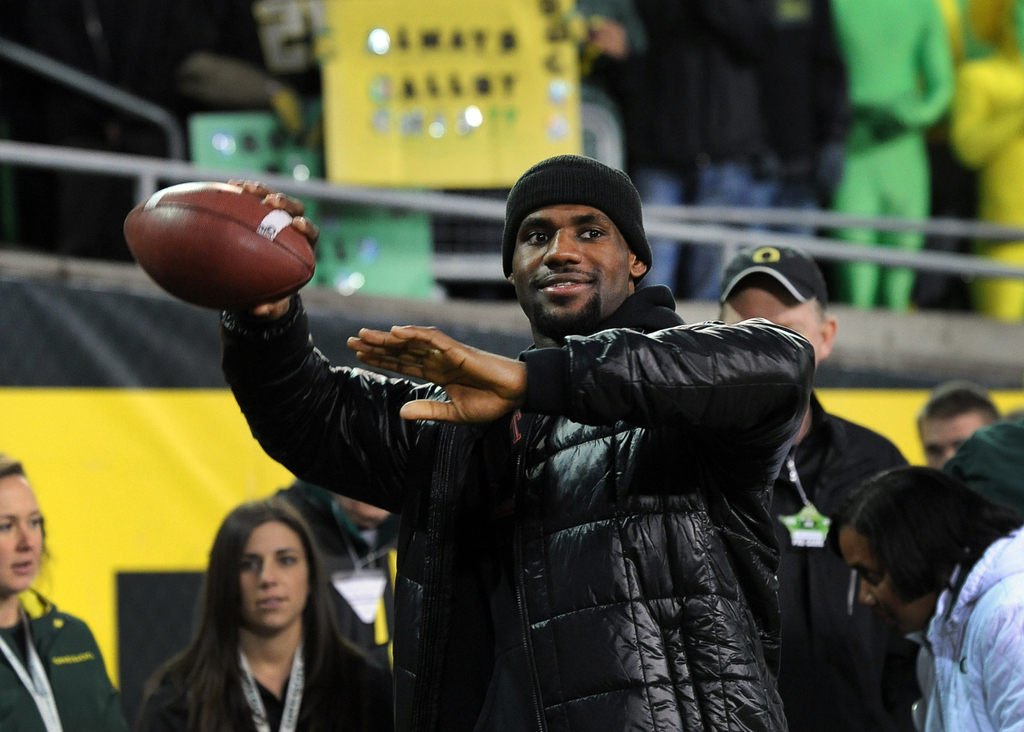 After missing all of the 2020 season with an ankle injury, Denver Broncos outside linebacker Von Miller made his return to the field against the New York Giants in Week 1 of the 2021 season on Sunday afternoon.

Miller returned in style, totaling three tackles behind the line of scrimmage and two sacks in a 27-13 win on the road. Miller’s impressive performance drew praise from NBA star LeBron James on Twitter.

Welcome back Von Miller! Back to doing what you do! QB sack

Miller answered James’ tweet with a compliment, responding with a GOAT (“Greatest of All Time”) emoji.

James is also clearly a fan of former quarterback Peyton Manning. James has imitated Manning’s pre-snap “Omaha!” cadence at Lakers practice and he has spoken with Manning courtside before games in the past. 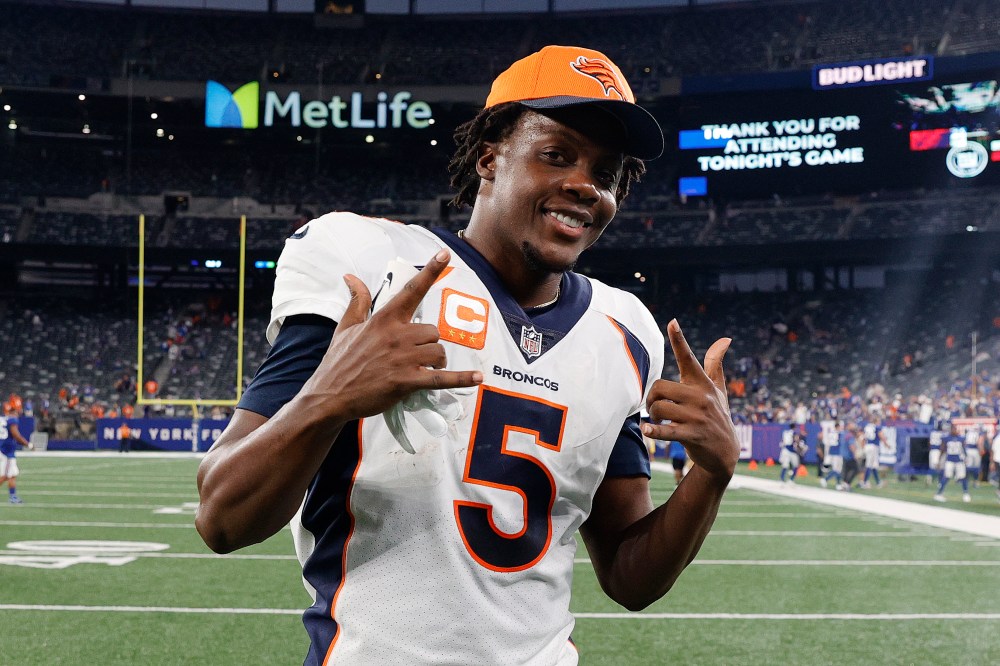