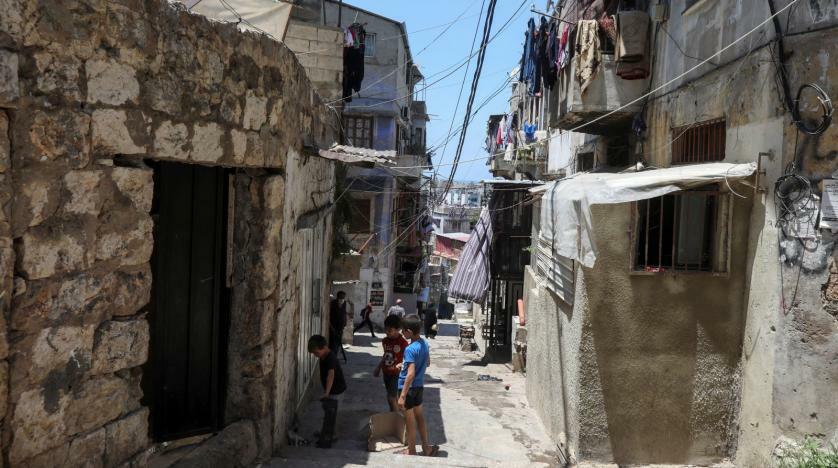 Lebanon’s government said Tuesday it will start paying cash assistance next month to hundreds of thousands of poor families - in US dollars - as the small nation sinks deeper into its economic crisis.

Some 500,000 families will start receiving $20 a month for every family member up to a maximum of six persons, Minister of Tourism and Social Affairs Ramzi Moucharafieh said during a news conference in Beirut. Moucharafieh said the payment will be made in US dollars or the equivalent in Lebanese pounds at the black market rate.

Economy and Trade Minister Raoul Nehme said the average payment for every family is expected to be about $93.

The move comes at a time when the government is planning to end subsidies on vital products such as fuel and some medicines that is widely expected to increase prices of most products. The plan for payments comes as the Lebanese currency has been on a free fall since the economic meltdown began in October 2019.

The payment in US dollars would guarantee that the poor families will be protected in case the pound drops further in the future.

The Lebanese pound is trading at about 20,000 to the dollar on the black market while the official rate remains as it was before the crisis at 1,507. The minimum monthly wage in Lebanon remains 675,000 pounds ($34).

The plan to end subsidies comes as the foreign currency reserves at the central bank have dropped dangerously low, from $30 billion at the start of the crisis in late 2019, to about $14 billion currently.

Moucharafieh said the number of families could be increased to 750,000 when the World Bank makes available a $246 million loan to give cash assistance to 160,000 more families and another program by the social affairs ministry that currently aids 36,000 families.

Last month, the government agreed to pay assistance to families, five months after Lebanon’s parliament approved a $246 million loan from the World Bank that would provide assistance for more than 160,000 families.

The Associated Press quoted Nehme as saying that any Lebanese citizen can apply adding that people who will be excluded include those who spend more than 90 days outside Lebanon a year and those who have more than $10,000 in their bank account.

Lebanon’s crisis left more than half the country’s 6 million people, including a million Syrian refugees, living in poverty.

Moucharafieh said the target is to start giving money in October but those who will be accepted later will get the money retroactive as of the beginning of next month.