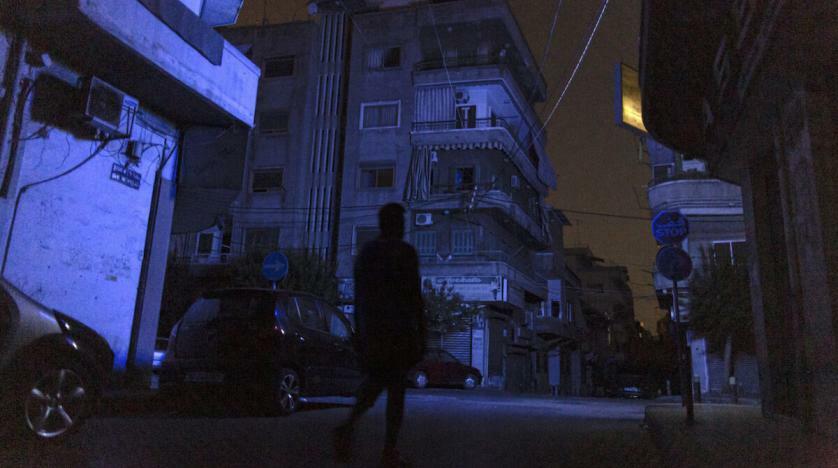 Iran’s announcement that it was ready to build a power plant in an area south of the Lebanese capital Beirut has sparked official objections.

Head of the Progressive Socialist Party, former MP Walid Jumblatt said he refused the idea of building a power plant in the last remaining green space in Beirut.

While on a visit to Beirut this week, Iranian Foreign Minister Hossein Amir-Abdollahian said Tehran was ready to build two power plants in Lebanon that can produce 1,000 megawatts, or a third of the country’s needs.

No sooner had he made the suggestion, that head of the Ghobeiri municipality and supporter of the Iran-backed Hezbollah, Maan Khalil declared that the renowned Golf Club of Lebanon would be a suitable location for the plant.

In a Facebook post, he revealed that the club has not been paying municipal fees for four years, while at the same time alleging that it was losing revenues, when in fact, its membership fees are paid in dollars.

“We therefore, welcome the Iranian gift to build a power plant” in the Ghobeiri area, so that Mount Lebanon, Beirut and the southern suburbs of Beirut – a Hezbollah stronghold – can be lit up.

Khalil went on to say that the Golf Club area spans 410,000 square meters, half of which is owned by the state.

Jumblatt slammed Khalil’s proposal, noting how in Iran, nature is respected and Nowruz is celebrated to mark the beginning of spring on March 21.

“If they insist on providing us with a power plant, is it necessary to confiscate the Golf Club, which is a unique green space in the cement jungle that is Beirut and its suburbs?” he asked.

Lebanese Forces MP Imad Wakim also slammed Khalil’s proposal, saying the Golf Club was a cultural and sports landmark of Beirut and the whole of Lebanon.

Building a power plant there is “unthinkable,” he added, noting that that location was conveniently chosen due to its close proximity to the Iranian embassy.