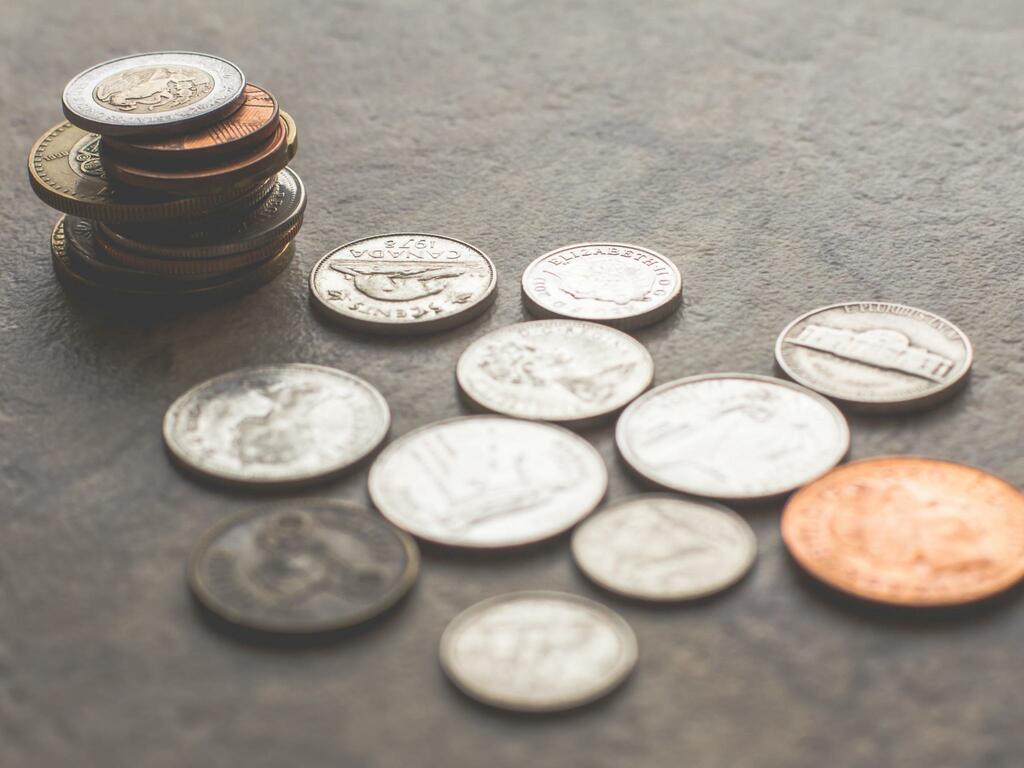 The supplemental financing is expected to close immediately prior to wrapping up the proposed business combination between Leafly and Merida. The funding will support Leafly's current multi-year business plan.

"This agreement provides additional funding certainty as Leafly enters the next phase of our journey as a public company," Yoko Miyashita, CEO of Leafly said. "Having accelerated our growth trajectory in 2021, we look forward to using this significant new capital to expand our leading cannabis marketplace and further enhance our technology platform, delivering more personalized consumer shopping experiences and driving more value to our retail partners."

The financing will be in the form of unsecured convertible senior notes due in 2025, bearing an 8% per annum interest rate, paid in cash semi-annually in arrears on Jul. 31 and Jan. 31 of each year.

The notes will be convertible at the option of the holders at any time before maturity at $12.5 per share.

In addition,  Merida and Leafly entered into a second amendment to the merger agreement indicating that the proceeds received from the note purchase agreement will be counted towards Merida meeting the minimum cash condition required by the agreement.

Leafly announced that it is going public via a business combination with Merida in August. Under the deal, Merida agreed to take Leafly's name, with its common stock listing on NASDAQ under the ticker symbol 'LFLY.'

Merida noted that a special meeting to vote on the proposed business combination, originally scheduled for Jan. 14, will be adjourned to a later date to be announced in order to give Merida stockholders sufficient time to evaluate the terms of the financing and certain additional information.

Merida's shares traded 18.89% higher at $9.98 per share at the time of writing on Wednesday morning.