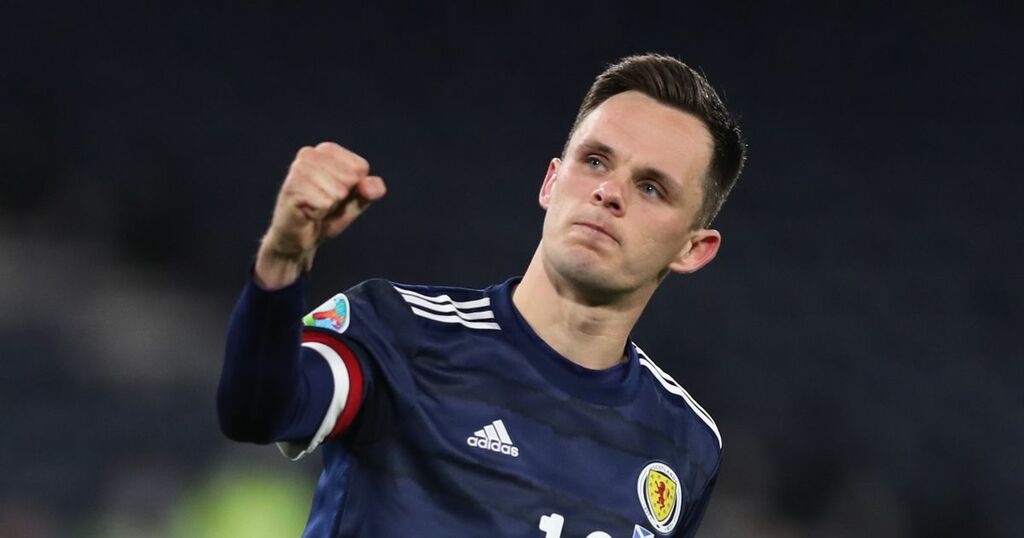 Former Dundee United striker Lawrence Shankland could be heading for the exit door at struggling Beerschot after only half a season in Belgian football.

The Scotland international made the bold switch back in August but has struggled to make a telling impact, with only two goals in 13 appearances.

And now the Daily Mail report Beeerschot will hear what other clubs have to say if they declare their interest in the former Aberdeen forward.

Shankland was a smash hit at Tannadice - netting 40 times in 72 appearances before he was sold in the days after the 1-0 win over Rangers.

But Beerschot are in crisis mode as they are cut adrift at the bottom of the Belgian top flight and radical action to the first team squad is set to follow.

The striker's availability, either on loan or permanent deal, will likely pique the interest of a host of Scottish Premiership sides looking for a goal boost in the second half of the season.

Back in October, he was asked about the switch to Belgium and Shankland was steadfast in his belief that it was the right move for him.

He said: "I don't regret this transfer one bit. Everyone here at the club still believes we will start getting results soon. The fans have been brilliant with me."