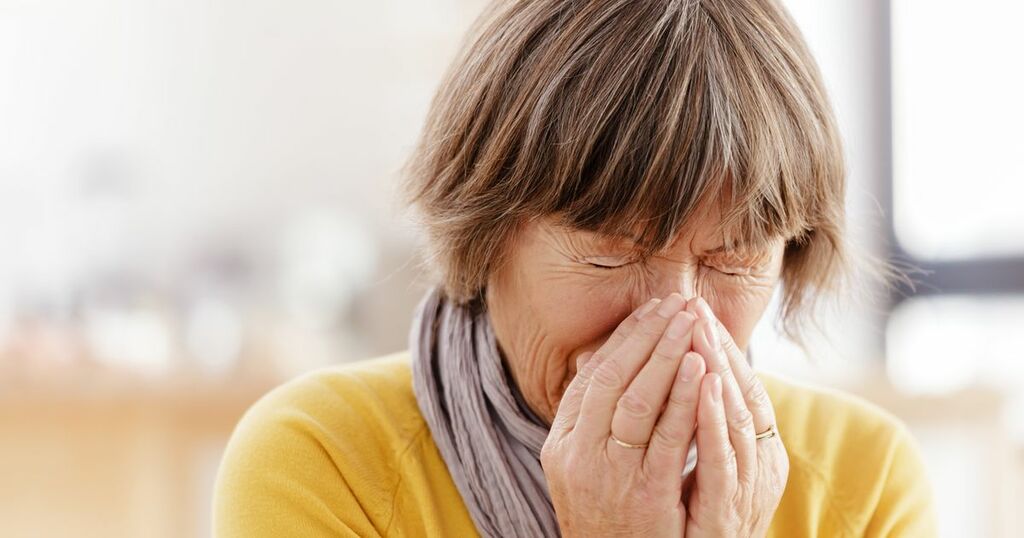 Reports of a terrible cold have swept across the country.

The illness has been described as the 'worst lurgy ever' and is leaving people with a sandpaper throat, chesty cough and runny nose that's reportedly tough to shift.

It has been expected for some time that this winter would see an increase in colds and flu due to the fact that people are socialising largely without any restrictions for the first time since March, 2020.

Dr Philippa Kaye, a GP based in London, said numbers have already been as high as you'd see in a normal winter.

Queen's Jubilee party to be 'biggest ever'

Next summer will see what is being hailed as the biggest ever royal event ever take place to celebrate the Queen's Platinum Jubilee.

A four-day public holiday is planned - with between £10million and £15m being spent on multiple events, spectacles and celebrations.

Elton John, Stevie Wonder and Ed Sheeran are among the stars of music world being tipped to perform - with Dame Helen Mirren and legendary comic actor Stephen Fry among a 'Best of British' cast.

And the grand finale will be a huge 'Platinum Pageant' through the streets of London, showcasing the story of the Queen's reign

Dragons the size of London buses - and beasts as tall as three-storey houses will - be paraded through the streets as more than 6,500 street performers take part in the street parade on Sunday June 5 next year.

Boris Johnson has turned to appointed a Tesco chief executive as a supply chain adviser to fix both the immediate crisis facing a number of British industries and prevent future chaos.

It comes amid claims reported by the Financial Times and the Mail Online that several senior Tory figures have been spotted 'panic buying' - and as it was revealed around one in six adults in Britain have been unable to buy essential food items in the last fortnight.

Last week industry leaders warned there there will be gaps on supermarket shelves this Christmas, with Rishi Sunak saying he cannot “wave a magic wand” to make supply chain problems go away.

Now, Sir Dave Lewis, who stepped down from Tesco in September last year after turning around its fortunes following its major accounting scandal, will work with the Prime Minister and the Chancellor of the Duchy of Lancaster Stephen Barclay.

UK homes 'under siege' this week by ladybirds

People around the UK are reporting swarms of ladybirds, invading and infesting homes and gardens.

Reports on social media have revealed properties across the country, from Lancashire to Lincolnshire, are 'under siege' from a 'plague' of the distinctive insects.

The beautiful bespeckled bugs usually cluster between September and October - and it appears this week is the peak period for 2021.

The ladybirds are looking for a home for winter, and are seeking small cracks around windows and doors -or any other warm and sheltered spot - to hibernate in.