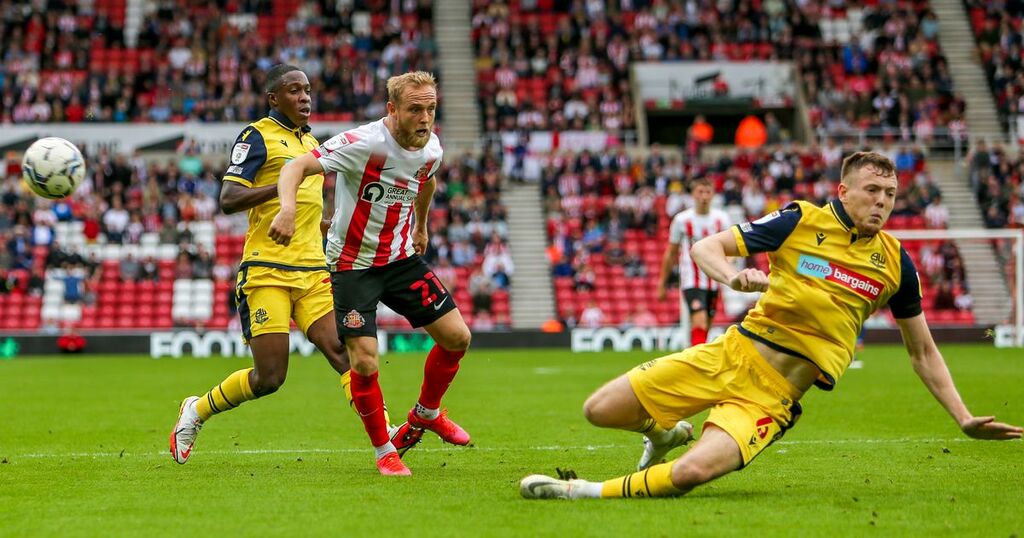 There was a reduced fixture list in League One this weeking owing to the international break and only four matches taking place in the division.

There were victories for Ispwich Town, Plymouth Argyle, Sheffield Wednesday and Wycombe Wanderers.

The League One table currently has the Green Army and the Chairboys in the top two.

Bolton Wanderers sit eighth at present and just a point outside the top six, with the Owls ninth and on the same points as Ian Evatt's team after the victory at Hillsborough.

Throughout the campaign, football statistics website FiveThirtyEight will be forecasting how the League One table might finish after the results of every matchday.

And after the weekend's action, Wednesday are tipped to be in the top two alongside the Black Cats at present.

The teams in the play-offs are currently tipped to be Wigan, Wycombe, Oxford United and Rotherham United.

Wanderers are currently tipped to finish eighth, the postiion they are in now, just behind MK Dons and ahead of Portsmouth.

The four sides predicted to be playing League Two football next season according to the table are Cheltenham Town, Doncaster Rovers, Crewe Alexandra and Shrewsbury Town.