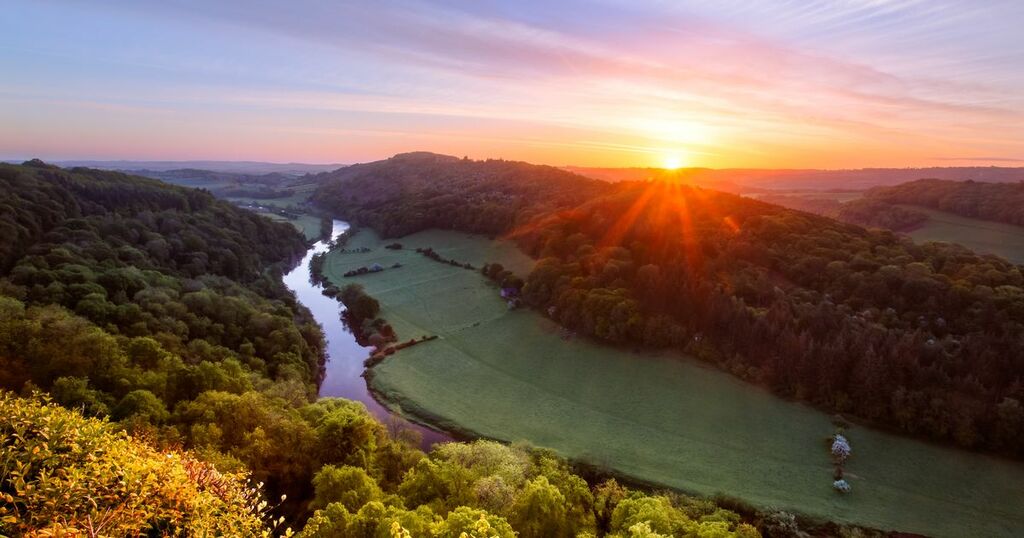 There are just over two days left in the nationwide competition to find the UK's Favourite Place - you have until Friday, September 10 to cast your third and final vote in the poll.

Wherever your favourite place is in the UK, our sister site 2Chill wants to know. Vote today and push your most treasured town, city or county up the leader board before the competition ends this week.

Currently, Newcastle is in the top spot, followed by Liverpool, Manchester and Wales. Belfast has rocketed to fifth place, after Eamonn Holmes rooted for his favourite capital city.

Thousands of votes have been cast over the last couple of weeks - but everything could all change by Friday.

Your third and final vote could be the difference between a Liverpudlian or Geordie win, or you could shock the leader board and make Brummie steal the crown.

Every Friday, the places in the bottom 10 have been eliminated from the competition. On Friday, we'll say goodbye to our final 10.

If Hampshire, Bristol or Grimsby are your favourite places, vote for them or somewhere else n the nationwide poll now.