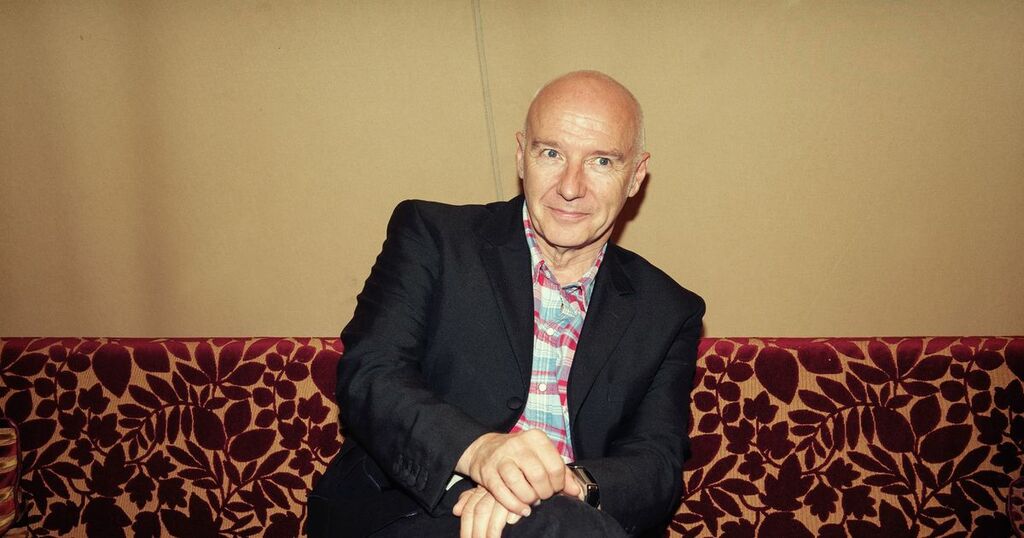 Lanarkshire singer Midge Ure has been forced to postpone his tour next month.

The singer's V + V shows were to include a date at the Glasgow Barrowland, but will take place in May 2023 due to the current rise in coronavirus cases.

Original tickets purchased will remain valid for the rescheduled dates.

In a video message the Ultravox frontman, originally from Cambuslang, explained: "I've just had the news none of us wanted to hear. The Voice and Visions tour is going to be postponed until 2023 due to the surge in omicron cases.

"You guys have been unbelievably patient since the last tour and I thank you for that.

"I feel dreadfully sorry, not just for you guys but also our touring musicians and crew, some of whom haven't worked for two years. Some of our touring party are vulnerable and we have to keep them safe, and you safe.

"If you can, please hang on to your tickets, they'll still work on the new dates as they try and reschedule all of this. We can only do what the science tells us and try to keep each other safe.- I'm as devastated as you are. "

The tour was intended to celebrate 40 years since the release of Ultravox’s classic Rage In Eden and Quartet albums. 1981 release Rage In Eden hit the Top 5 in the UK album charts, while Quartet, their third album with Ure, came in quick succession in 1982 with production from legendary Beatles producer George Martin.

It featured four Top 20 singles including the anthemic Hymn.

The Glasgow show will now take place on May 18 2023, still at the Barrowland.

The singer's run of Autumn 2022 shows are not affected.