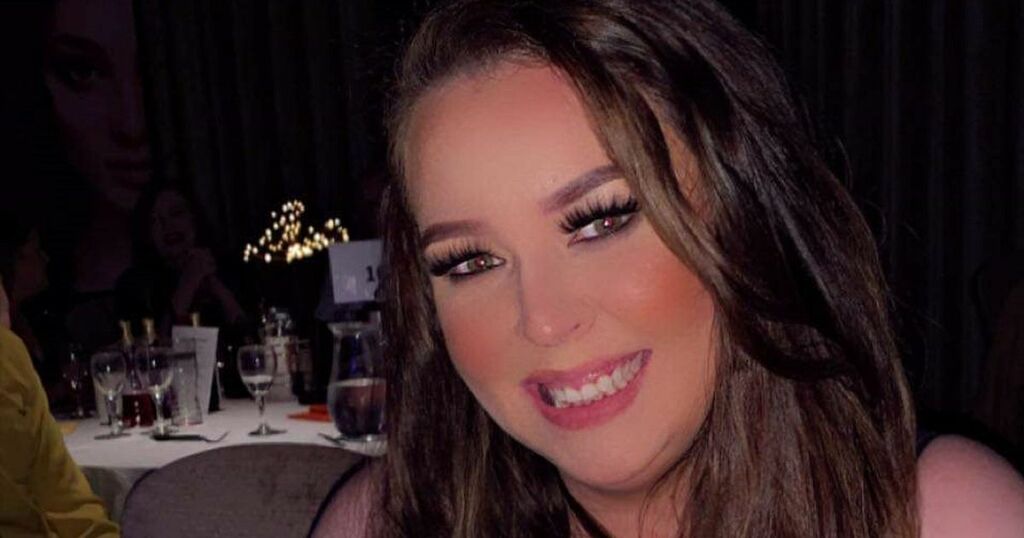 A Lanarkshire salon owner is celebrating after scooping a top gong at the Lanarkshire heats of the Scottish Business Awards.

Louise Bradshaw, who lives in Ravenscraig, was a big winner at the gala night held at the Radstone Hotel on the outskirts of Larkhall.

She picked up the Best Beauty Treatments Award and will now go on to the Scottish finals at the Doubletree Hilton in Glasgow later this month.

Speaking to Lanarkshire Live, Louise said: “It was a brilliant night and a really tough category.

“It is the old cliche but I didn’t expect to win. It’s nice to know that a lot of the hard work has been worth it.

“I had originally been nominated back in 2020 but because of the pandemic the event was cancelled.

“We are all looking forward to the grand final in Glasgow. It’s always nice to know that your hard work has been recognised.”

Louise, originally from Wishaw, opened her new salon in Motherwell Business Centre just months before the first lockdown, and struggled through the pandemic.

However, Louise and the rest of the team at Fabu Lou’s Beauty opened following the easing of restrictions in April and since then have gone from strength to strength.

Louise added: “When we first opened back up we noticed there wasn’t a big uptake. I think a lot of people were still worried.

“Now we are chock-a-block. People are feeling a lot more secure due to the vaccine.

“Our team do nails, brows and lashes, make up, hair styles, hair extensions and aesthetics.

“Some of them were newly qualified in 2019 but spent a year basically doing nothing with their qualifications.”