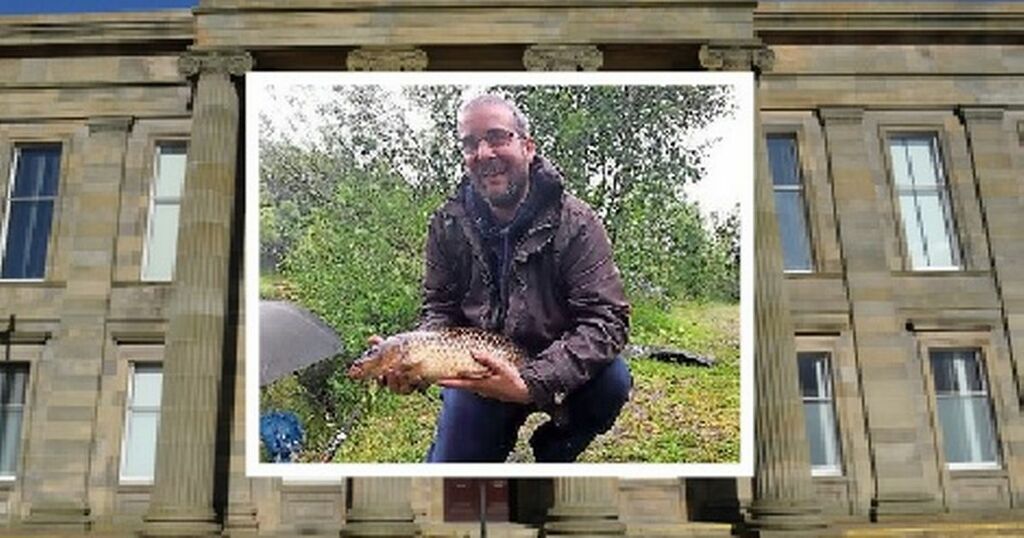 Richard Kretowicz demanded employees “do your f*****g job” and called one of their colleagues “a black b*****d”.

He admitted racially-aggravated behaviour at Bellshill post office on December 13.

The court heard Kretowicz arrived with a large quantity of mail sacks.

This was despite having been warned that he was bringing too many items and should make other shipping arrangements. Kretowicz then became abusive, saying: “Do your f*****g job.”

He jabbed his finger at a counter assistant who was behind a glass screen.

Another employee intervened and Kretowicz responded: “What the f*** is it to do with you, black b*****d?”

His comments were heard by “numerous” customers.

Sheriff Thomas Millar fined him £500 plus a £20 victim surcharge.

It was reduced from £750 because of his early plea.