A Lanarkshire resident who appeared as a contestant on Channel 4's Naked Attraction show told police officers that she hoped they died from Covid.

Amira Nadeem, 24, made the vile comments as officers attended her home in Rutherglen, on November 12, 2020.

She later coughed in the direction of an officer and was arrested.

Nadeem appeared on the hit TV show in 2019 and was the first transgender contestant.

She was cleared in 2020 of stealing a taxi which was involved in the racist attack on the driver. Two thugs were subsequently jailed for 38 months over the incident.

Nadeem today pled guilty at Glasgow Sheriff Court to behaving in a threatening or abusive manner.

The court heard that officers attended her home and numerous people were found in the living room.

Prosecutor Lauren Donnelly said: "Nadeem presented at the door and immediately shouted at officers in an aggressive manner while gritting her teeth.

She was told to desist but she continued to shout and swear towards them.

A woman was found in the property along with Nadeem's mum and step-dad.

They were all asked for their reason for attending at the property.

Nadeem continued to shout: "I hope you and your family die from coronavirus."

Miss Donnelly added: "She threatened to cough at an officer and thereafter deliberately coughed in their direction."

Nadeem was put under arrest then stated that she hoped the officers caught Covid.

She was then held in custody.

Andy Iles, defending, told the court that Nadeem had underwent surgery at the time and was on medication.

The lawyer stated that the woman was her friend and had gone to "check up" on her.

Mr Iles added: "Her parents were there caring for her as she was unable to look after herself after the surgery."

Sheriff Tony Kelly told Nadeem that she should prepare herself for custody.

He said: "Prison is at the forefront of my mind due to the gravity."

Sentence was deferred pending background reports until next month. 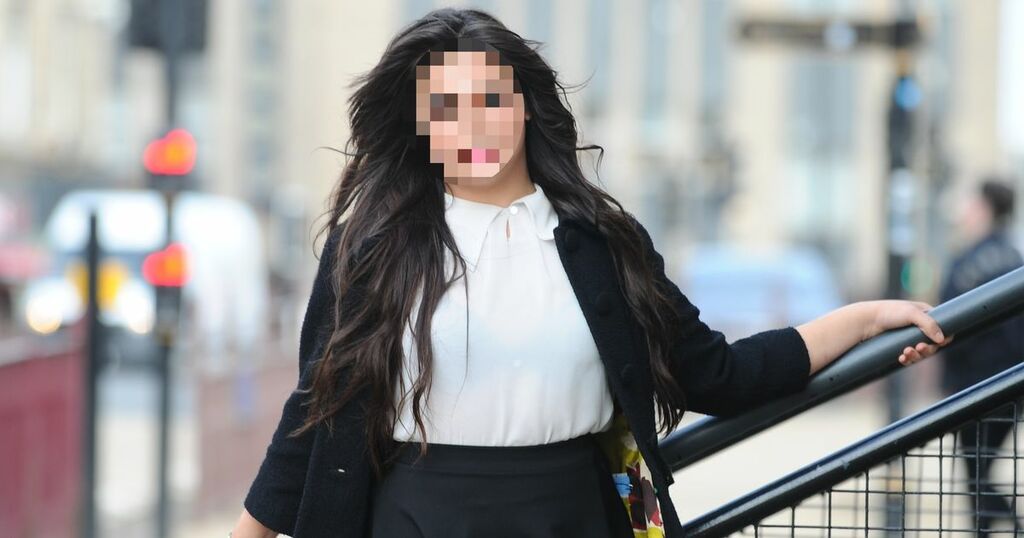 She also coughed towards an officer and was arrested