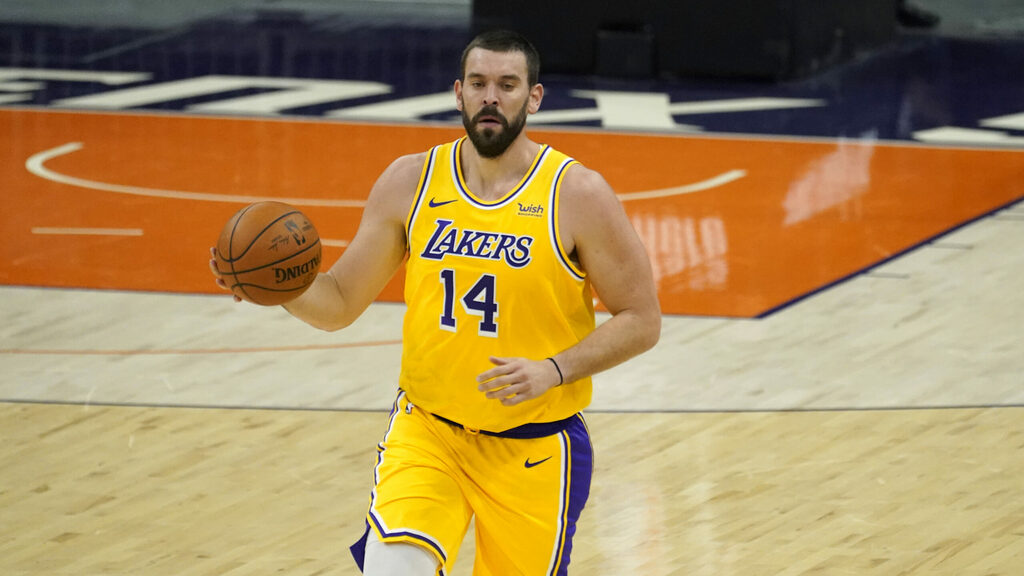 Gasol, who was with the Los Angeles Lakers, was traded to the Grizzlies in hopes of possibly moving to Spain to play basketball there.

Adrian Wojnarowski of ESPN reported after the trade was announced that Memphis would work to waive Gasol’s contract to allow him to go to Spain, and it’s now official.

Recent reports indicate Gasol will go and play for Girona, the team he owns and where he played a few seasons for prior to coming to the NBA.

The Lakers also traded a 2024 second-round pick to Memphis in the deal and received the draft rights to Wang Zhelin in exchange.