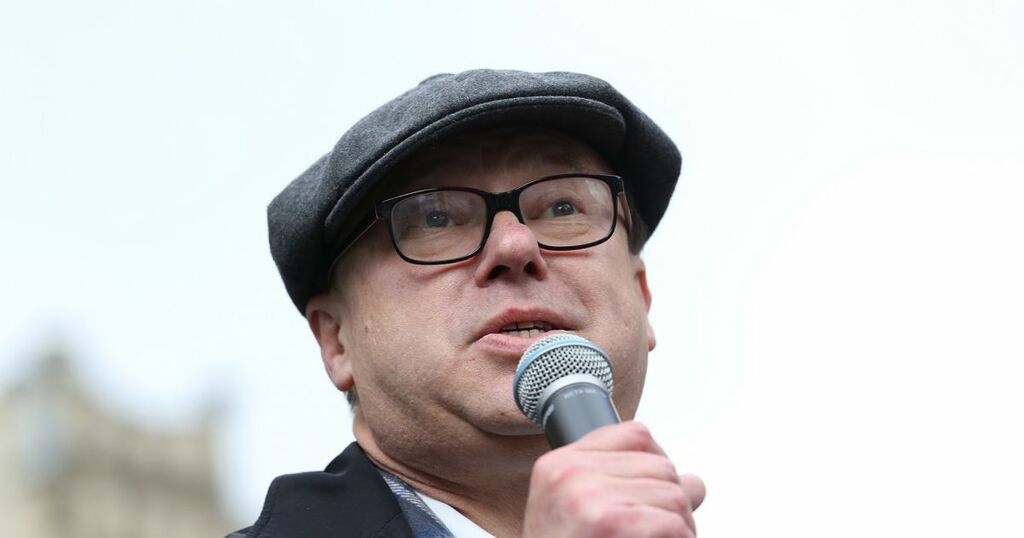 A North East MP has called on the Government to row back on plans to introduce mandatory Voter ID at the next election.

Labour's Grahame Morris, who represents Easington, described the policy as "discriminatory" and called for an 'urgent abolition' of the plans.

Under the Government's proposals, voters would be required to present photo ID in order to vote at polling stations in future elections.

Types of ID accepted under the plans would include passports, driving licences, PASS scheme and Blue Badge cards, and some travel passes. People without existing photo ID will be able to apply for a free voter card from their local council to use in the polling station.

The Government argue that asking voters to prove their identities will safeguard against potential voter fraud at polling stations - but critics argue that the issue is rare.

As of August 2020, just one person was convicted and another cautioned for personation offences at elections held in 2019.

Labour have called on the Conservatives to rethink the policy; the party is concerned the policy will "reverse decades of democratic progress" and "threaten to bar millions of people from exercising their democratic right to vote."

The party say the Government has received multiple warnings from charities, civil society figures and campaign groups that mandatory voter ID could disenfranchise millions if rolled out nationally.

“Voter ID is a total waste of taxpayers’ money. The policy is set to cost millions of pounds at every election.

“Voting is safe and secure in Britain. Ministers should be promoting confidence in our elections instead of spreading baseless scare stories which threaten our democracy.

“Millions of people lack photo ID in this country – in particular the elderly, low income and Black, Asian and ethnic minority voters.

The Conservatives are reversing decades of democratic progress and urgently need to rethink this pointless policy.”