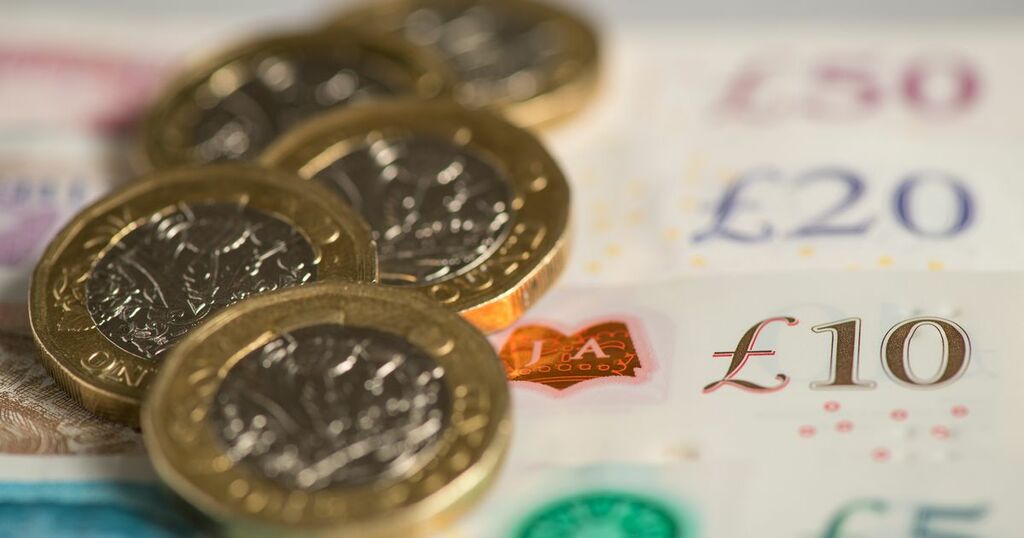 Labour will challenge Conservative MPs “to do the right thing” and back a vote calling for the Government to scrap its plans to cut Universal Credit.

Ministers have come under sustained pressure to reverse the decision to end the £20 uplift introduced to support families during the coronavirus pandemic.

During an opposition day debate on Wednesday (September 15), Labour will call on Tory MPs who oppose the welfare cut to vote with them in a non-binding motion.

It asks the Government to cancel the planned cut which will reduce support for families by up to £1,040 per year.

“They must choose between their blind loyalty to the Prime Minister and looking after their constituents.”

Ministers have defended the termination of the uplift, which will be phased out from the end of the month, by saying it was only ever designed to be a temporary response to the pandemic.

Director of policy and campaigns at Action for Children Imran Hussain said the cut “will see hundreds of thousands more childhoods become overshadowed by poverty and hardship”.

A Government spokesman said: “Universal Credit will continue to provide a vital safety net for those both in and out of work and it’s right that the Government should focus on our Plan for Jobs, supporting people back into work and supporting those already employed to progress and earn more.”