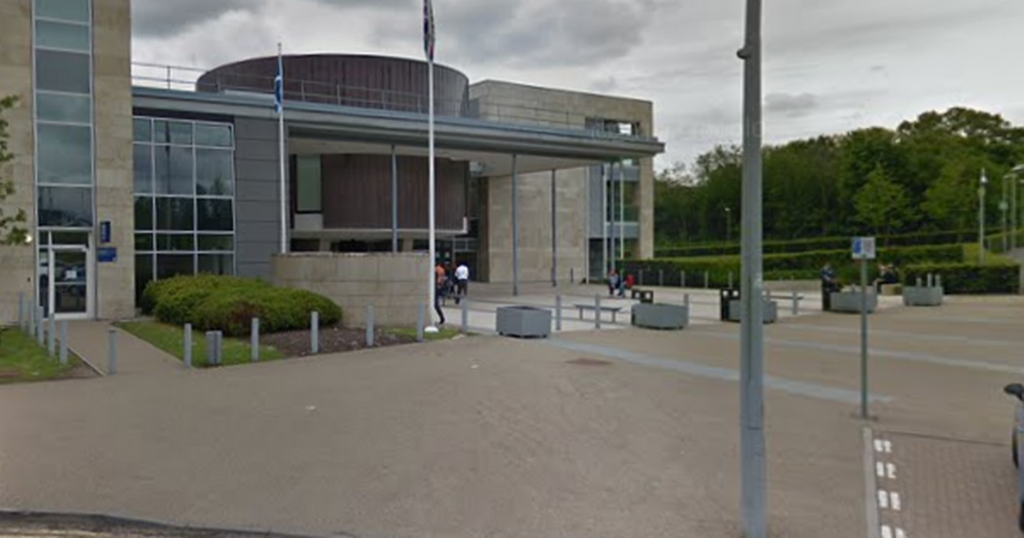 Edinburgh Live
'We're ruling nothing out': party leaders on who will take control of Dumfries and Galloway Council 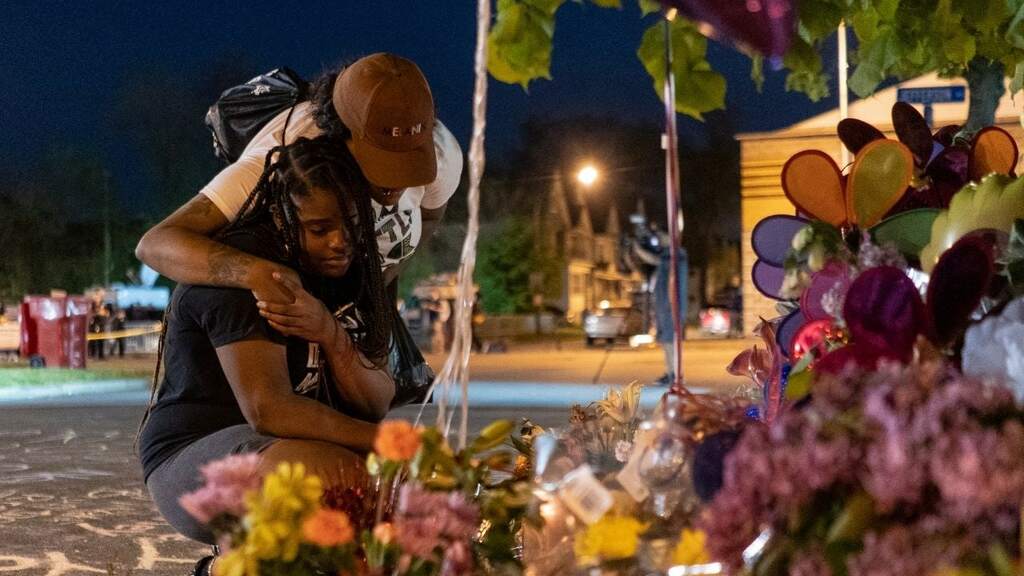 Labour will bid to run Stockport council for another year despite falling further behind the Lib Dems at the local elections. Councillor Elise Wilson, Labour and town hall leader since 2018, has confirmed she will again stand for the top job at next week’s annual council meeting.

She will be up against Lib Dem leader Coun Mark Hunter, whose group bolstered its claim to run the council with another strong showing at the ballot box last Thursday. The Lib Dems made two gains at the Tories expense - pulling off shock wins in both Bramhall wards - meaning they now have 28 elected councillors to Labour’s 25.

The result increases their numerical advantage over Labour, putting them three seats ahead, while they were just one ahead last year. However, it was still not enough to give the Lib Dems the overall majority that would have automatically seen them installed at the town hall helm.

Now Coun Wilson has written to all councillors reiterating her willingness to continue as leader, noting that ‘many national issues played out in this election’. “As no one group has that clear mandate to form a new administration, then continuity and the stable running of Stockport should be our collective priority,” she writes.

“Next year, the public will elect a completely new council in ‘all out’ elections on new boundaries. Therefore, as the current leader, I am seeking your support to continue until then.

“In the time I have served as leader I have always been willing to work with other political groups and individual councillors. This is reflected in how we conduct thorough and effective scrutiny of all policy in Stockport, considering how it impacts people’s lives.”

The Labour chief continues: “Today, I reaffirm my commitment to work with the chairs of scrutiny committees as leader, to have an open and direct dialogue as we form policy.”

Coun Wilson adds that she has always led ‘in the interests of Stockport’, highlighting her role during the pandemic, the development of the ‘One Stockport’ borough plan, and the cross-party commitment to the Climate Action Now strategy.

What do you think? Have your say in our comments below.

She adds that there is now ‘palpable buzz about Stockport now’ - something she says he enabled the council to to ‘secure investment through government funding pots, and to play our part at a Greater Manchester level’.

“But it’s our future I would ask you to focus on when you elect the council leader next week. There is so much in the pipeline that we mustn’t put at unnecessary risk.”

Coun Wilson cites the development of a Local Plan for housing as well as proposals for a new town centre hospital, a train station in Cheadle and a leisure centre in Marple.

In conclusion she adds: “This offer to you all is based on the solid premise of continuity, a cross-party approach and a smooth running of Stockport until next year’s all-out election. I look forward to working with you as part of Stockport’s future,”

It will come as unwelcome - if unsurprising - news to the Liberal Democrats. The group was denied the administration last year after the opposition parties refused to remove Coun Wilson before the end of her term as leader - leaving Coun Hunter bemoaning the ‘unholy alliance’ between the Conservatives and Labour.

Speaking after the election last week, Coun Hunter said his group had strengthened its claim to form the next administration - nothing that ‘the only reason we have had a further year of Labour is because they were propped up by the Conservatives’.

He later added: “Given the results, all parties on the council will have to work more closely together if progress is to be made. Consensus and co-operation should be the way forward wherever possible. We are ambitious for Stockport and believe we can achieve so much more with an open, transparent, and accountable leadership”.

The Tory group is now weakened - having been cut down from eight to five members at the local elections - but winning their support could still be vital for the groups hoping to form the next administration.

The trio of Heald Green Independent Ratepayers historically remain neutral on such matters, and it remains to be seen who the two Green Party councillors are minded to back. There is no doubting the Lib Dem attack line of a ‘Conservative-backed Labour council’ stung the Tories - and it could be politically difficult for them to back Labour again, particularly as the numbers are not on their side.

But Tory group leader Coun Mike Hurleston appeared to rule nothing out in his recent statement on the future of the council. “Stockport Conservative group will engage with all political groups in good faith,” he said. “Where we can work together for the good of Stockport, we will.”

“However, Stockport Conservative Group remain a robust opposition group and will hold any new administration to account and stand up for the interests of all Stockport residents.”

The ‘political’ element of Stockport council’s annual council meeting will be held next Thursday night (May 19).

Keep up with all the latest Stockport news with our free newsletter.

Elise WilsonStockportMark Hunter
Sign up to read this article

Edinburgh Live
'We're ruling nothing out': party leaders on who will take control of Dumfries and Galloway Council