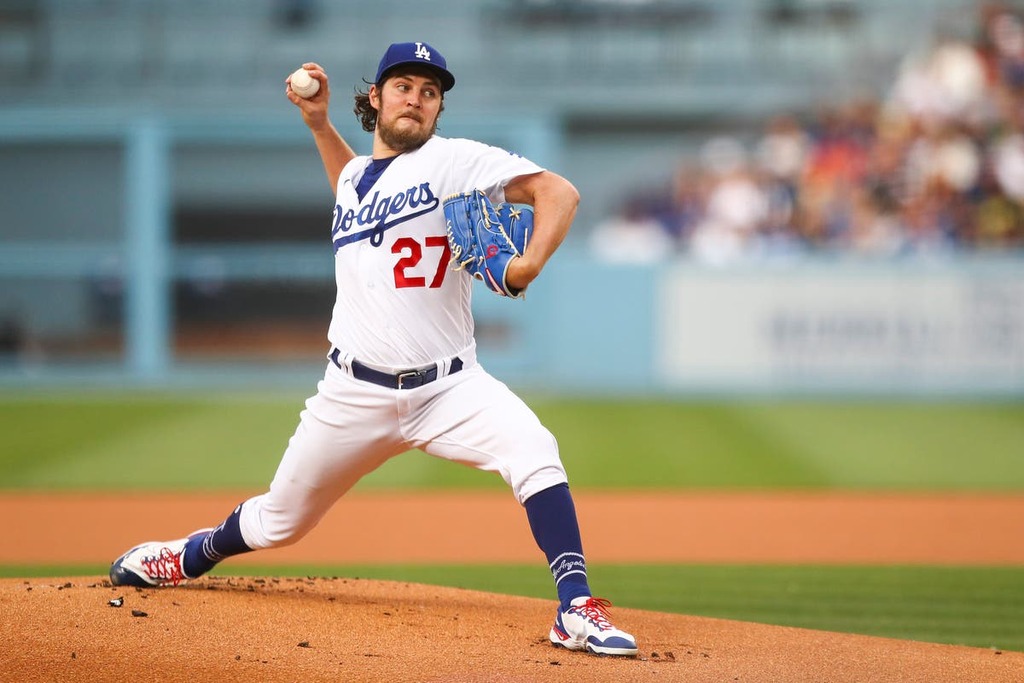 Los Angeles Dodgers pitcher Trevor Bauer will miss the rest of the season amid the investigation into a woman’s sexual assault claims against him.

Bauer, who will earn $40m this season, the highest salary ever in the sport’s history, has not played since June.

The 30-year-old star has strongly denied the claims made against him and a judge refused her request for a permanent restraining order against him.

The judge ruled that Bauer did not pose a continual threat and that the woman’s injuries were not the result of anything she didn’t verbally consent to during what Bauer’s legal team called consensual rough sex.

Lats month Pasadena Police Department handed over the result of their months-long probe into the assault claims to the Los Angeles district attorney’s office for potential prosecution.

The DA’s office has not yet announced whether Bauer will face any charges stemming from it.

The alleged victim says Bauer choked her unconscious and repeatedly punched her during two sexual encounters at his California home in April and May, after which she alleges she was hospitalised.

Bauer was place on paid leave on 2 July and the ninth extension was agreed to between Major League Baseball and the player’s union, according to The Los Angeles Times.

There are only three weeks left of the baseball regular season and with the League still investigating there was no realistic way for the player to return in 2021.

“Today, Mr Bauer agreed to extend his administrative leave through the playoffs in a measure of good faith and in an effort to minimize any distraction to the Dodgers organisation and his teammates,” said his agents Jon Fetterolf and Rachel Luba said in a statement Friday.

“He continues to cooperate with the MLB investigation and refute the baseless allegations against him.”

Bauer is in the first year of a three-year, $102m deal with the Dodgers, who won the World series last year for the first time since 1988.