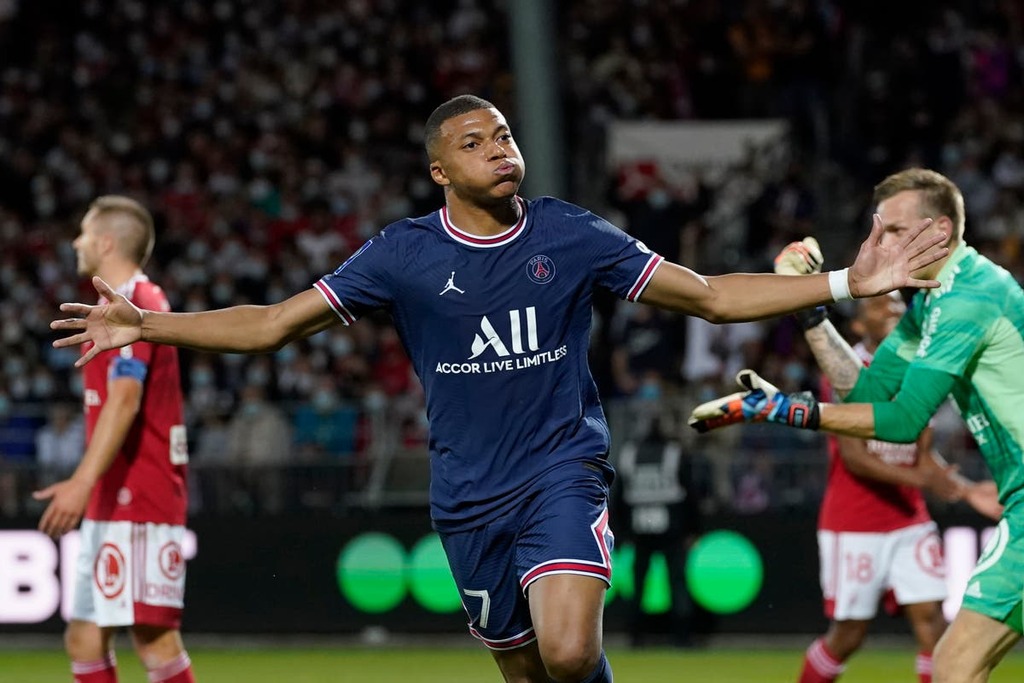 Paris Saint-Germain’s sporting director Leonardo has revealed that he expects Kylian Mbappe to remain at the club beyond next summer.

The Frenchman is out of contract with PSG at the end of the 2021-22 season.

The club rebuffed Real Madrid’s advances for Mbappe during the summer transfer window after their valuation was not met, though Mbappe has been widely connected with a move to the Spanish club on a free transfer once his contract runs out.

Yet former Brazil international Leonardo has indicated that he is confident that the 22-year-old may now sign a new contract to remain in Paris.

“I don’t see him leaving at the end of the season,” Leonardo told Canal+.

“We do not imagine out future without him.

“Real Madrid’s [summer] offer for Mbappe wasn’t good enough, and there were no other offers.”

PSG, owned by the Qatar Investment Authority, attracted a number of headline signings to the French capital this summer.

The reuniting of Lionel Messi with former Barcelona colleague and friend Neymar has led some to suggest that Mbappe may be squeezed from the spotlight.

However Leonardo’s latest comments indicate that the world’s second most expensive footballer ever may be staying at the club.

“What isn’t understandable is that [PSG], who have losses of €400m and a wage bill of €500m, are able to reject offers like the one they received for Mbappe,” Tebas said on Monday at an event hosted by the Sport Integrity Global Alliance.

“The controls in France are failing. They’re doing damage to the European market. Uefa’s system is mistaken. We’re going in the wrong direction.”